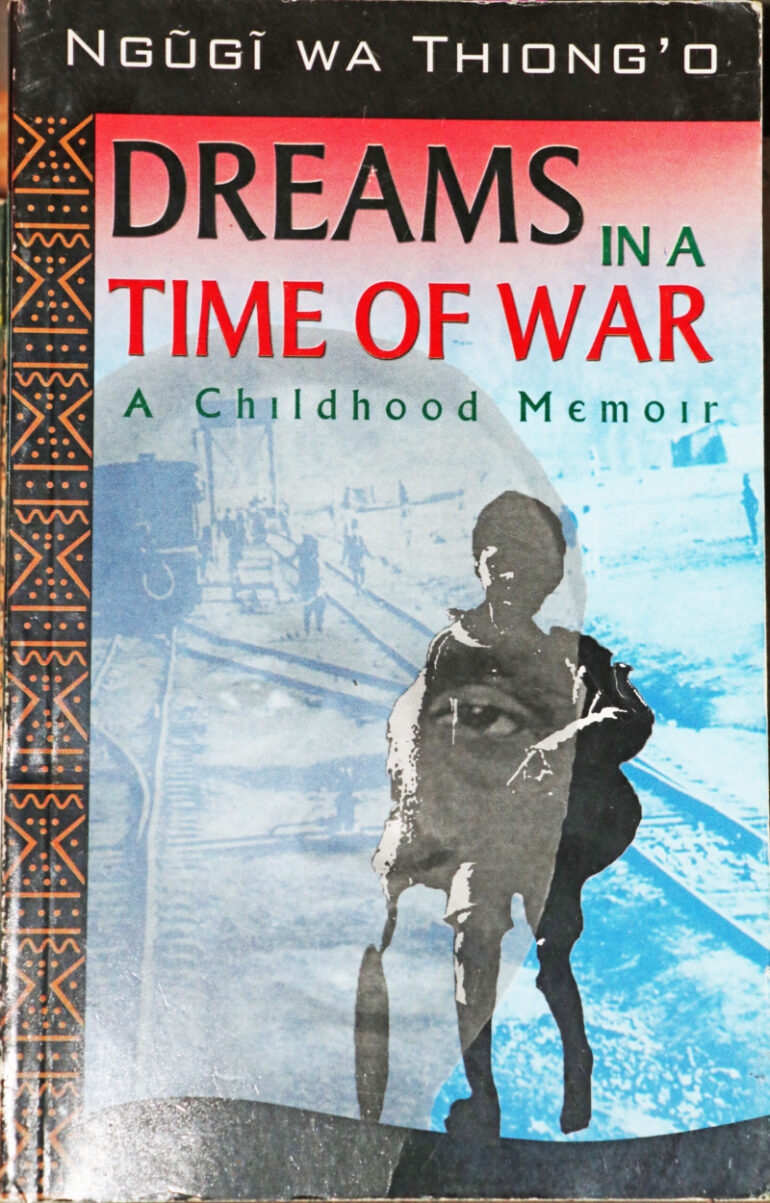 When Ngugi wa Thiong’o left his Kamirithu village, in Limuru, to join Alliance High School, the State of Emergency had already been declared, by colonial authorities in Kenya. This mainly affected members of the Gikuyu, Embu and Meru communities, that formed the bulk of the Mau Mau rebellion.

Members of these three communities could not move from one district to another without the passbook. Young Ngugi did not have this document, when he went to board the train from Limuru to Kikuyu. It took the intervention of a railways official, who hid him in a luggage compartment, for the train ride to Kikuyu, otherwise, he would have missed the trip altogether.

When he closed school for the April holidays, Ngugi went home to find that his village deserted. The whole village had been moved to the Kamirithu Concentration Camp. He was in time to join constructing the mud house where they had to live for the rest of the emergency period.

These anecdotes are contained in Ngugi’s memoir Dreams in a Time of War, published in 2010. In the book, he recounts an incident where his half-brother was shot dead by colonial officials.

“A few days later, we learned that some people had been killed, one of the casualties being Gitogo, my half-brother,” writes Ngugi about a military operation that took place in Limuru town, during the Emergency period.

“Gitogo worked in a butchery in Limuru. He had started running, following the example of others. Being deaf, he did not hear the white officer shout simama! They shot him in the back.”

In the other incident, Ngugi’s elder brother, Wallace Mwangi, who was in the supply wing of the Mau Mau insurgency, and his uncle, had just bought bullets, from a source, who, unknown to them, was a colonial informer. It was a set-up. Immediately, colonial forces arrived at the scene and arrested the two.

However, the truth of the matter is that Mukoma’s uncle told his mother to cover the bullets – mbembe was the Mau Mau code for bullets – with soil that thy are not discovered by the colonial authorities.

Shortly thereafter, Wallace, jumped from the moving police vehicle and ran, under a hail of bullets, to become a Mau Mau fighter in the forest. Wallace’s wife would later be arrested and jailed at the Kamiti Prison.

After he cleared his studies at Alliance, two white police officers arrested Ngugi on trumped up charges of failing to pay taxes and was remanded at the Kiambu Police Station for three weeks.