Nganga Mbugua makes history by being nominated for a record fourth time in the Wahome Mutahi Literary Prize with his book Angels of the Wild, published by One Planet.
The winner of this year’s edition of the Wahome Mutahi Prize, administered by the Kenya Publishers Association (KPA), will be awarded at the end of the 19th edition of the Nairobi International Book Fair, whose hast tag is #NIBFinspiredtoread. 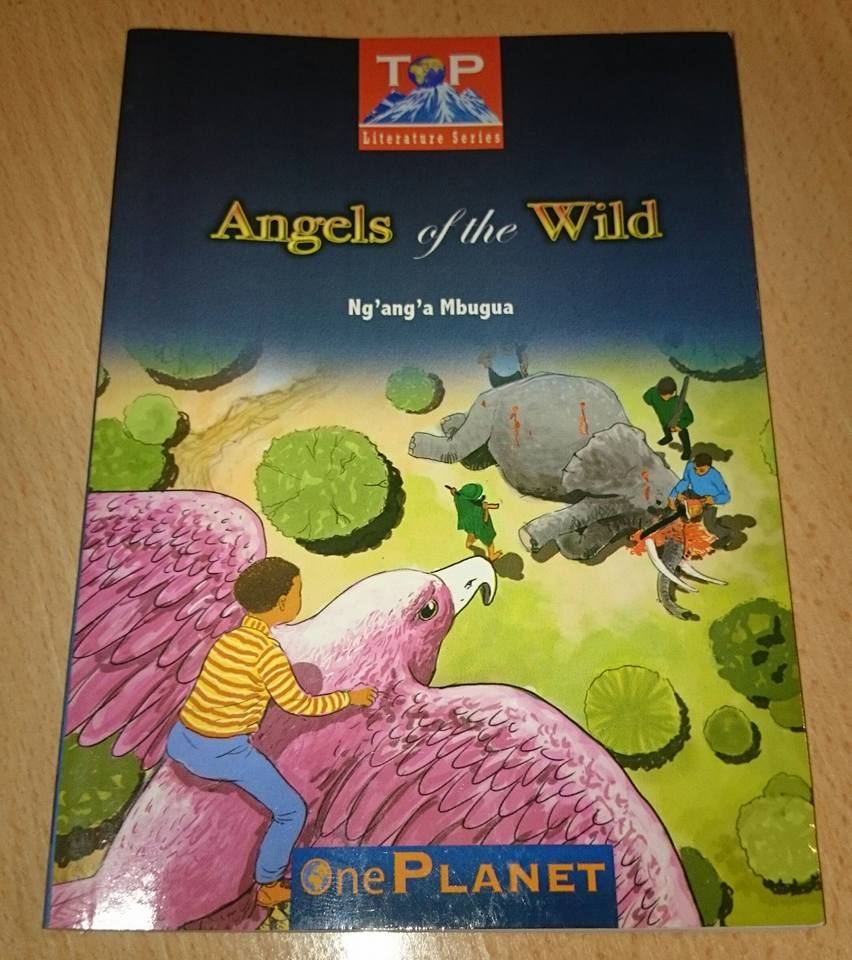 The first time his book Terrorists of the Aberdare (Big Books) got nominated, in 2010, it went ahead to win the prize, which is awarded on a bi-annual basis. The next time the prize was announce, in 2012, his other book, Different Colours (Big Books) again won the prize.
In 2014, his collection of poetry, This Land is our Land was again nominated and got the first runners-up position, after the top spot was scooped up by surgeon Yusuf Dawood’s The Last Word (Longhorn).
This year Ng’ang’a Mbugua’s book has been nominated alongside Anthony Mugo’s Ask the Stars (Longhorn) and Peter Kareithi’s Komu Fights for Change (Longhorn).
KPA also announced the nominees for the Kiswahili category of the Award. They are Mashetani wa Alepo by Tom Olali (Jomo Kenyatta Foundation) Kovu Moyoni by John Habwe (BookMark Africa) and Narejea Nyumbani by Jeff Mandila (Jomo Kenyatta Foundation).
The Wahome Mutahi Literary Prize, now in its sixth edition, was established in 2006, by KPA, in honour of humourist and satirist, the late Wahome Mutahi, who was made popular by his Whispers column, which was published by both the Sunday Nation and Sunday Standard.
Start typing to see results or hit ESC to close
Books Kenya Kenyan writing Kenya Publishers Association Ngugi wa Thiong'o
See all results