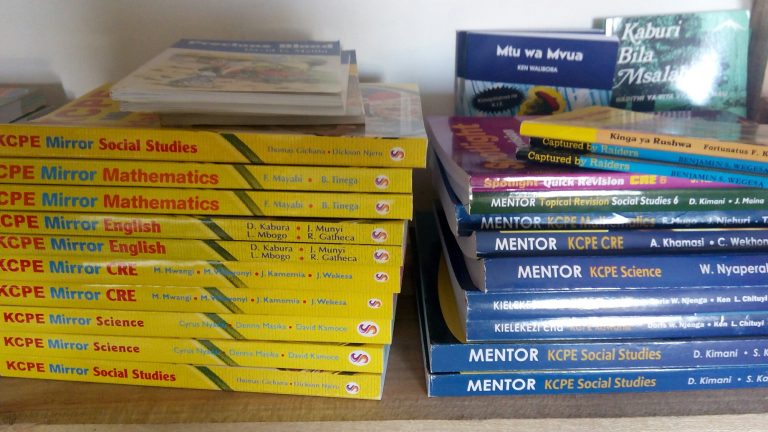 Kenyan parents can now rest easy in the knowledge that book prices are not going to be increased, at least according to the publishers’ umbrella body.
In a press statement dated January 2, 2016, Mr. David Waweru, the chairman of Kenya Publishers Association (KPA), reports appearing in the media to the effect that book prices have been increased by up to 15 per cent are ‘false and alarmist’ . 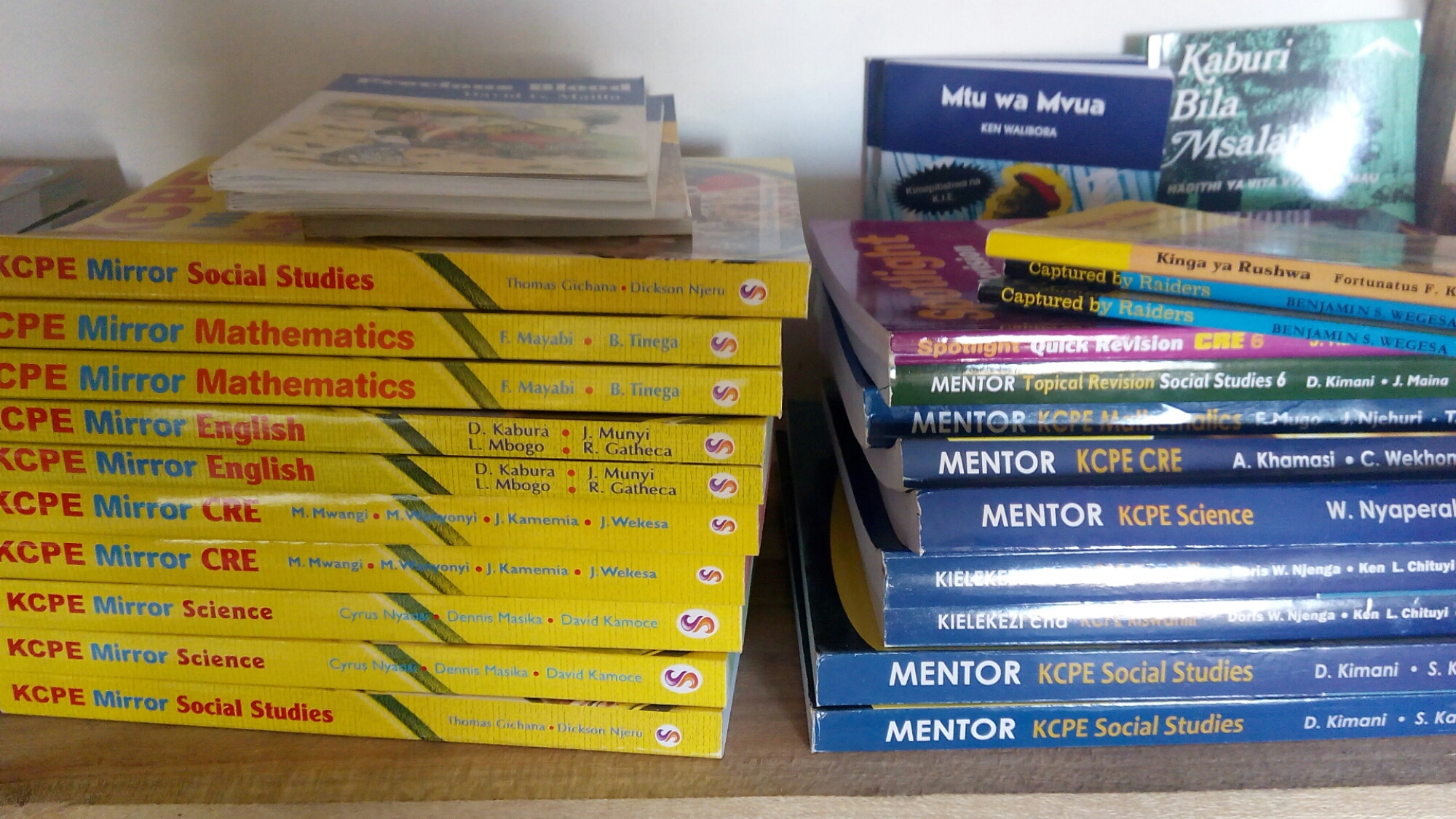 “The  source cited is  not an industry insider and  no  effort was made  to verify this  false
information,” explained Mr. Waweru, who is also the CEO of WordAlive Publishers.
He added “The facts  are that  out of over 4,000  textbooks in the
Orange Book only  about 200 books are affected  by a  price increase of between  4 and 10 per cent.” He however did not specify which books are to be affected by the price increase.
“Whereas publishers would have
wished to  increase the prices to match the increase of the  costs of production and mitigate for the
weakening shilling, publishers instead  opted to  lower their  margins with  the increase of  4 to 10 per cent and keep a majority of  the titles at the same price level.  In fact, prices on some titles were  reduced,” he added.

Our sources however tell us that, on this issue, the horse has already bolted, as book distributors have marked up their prices and are advising bookshops to follow suit.
The real bone of contention, though is the Kenya government’s unpopular decision to slap VAT on books. “KPA once again  urges government  to
zero-rate textbooks as it is  immoral to  tax knowledge and  therefore raise  the  barriers  of access  to books,” said Mr. Waweru.
Kenya, he explained, is the second country in Africa, after South Africa, to impose VAT on books despite being signatories to international conventions that commit not to impose taxes on books.