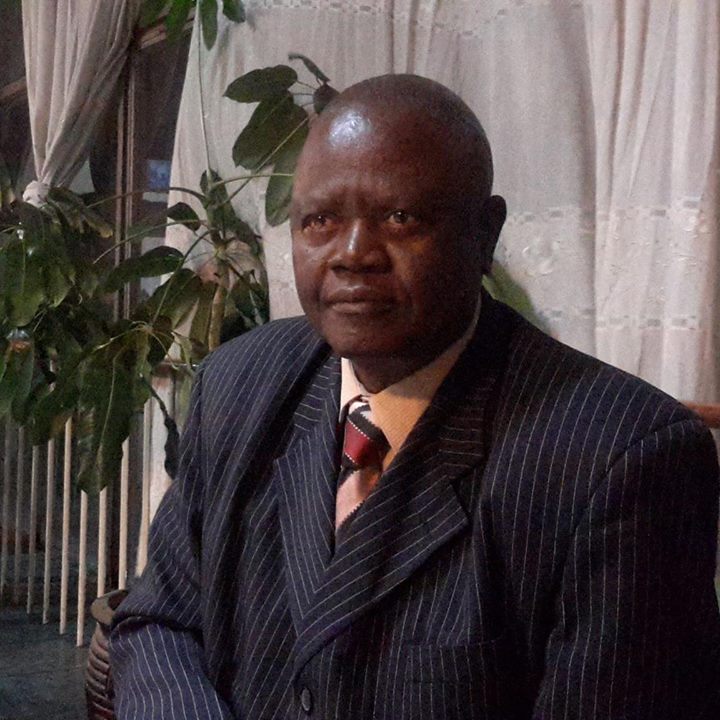 Kenyan book lovers, on Saturday October 17, woke up to an excoriating piece of criticism aimed mostly at literary critics of the University of Nairobi. The writer Harry Mulama, in not so many words, dismissed them as a bunch of washed up incompetents.
Pricked to the quick, Prof Chris Wanjala, who was especially heavily targeted, took to his Facebook page to respond. Read his response, verbatim, below.
“What a reading on an October morning before the 20th when we celebrate Mashujaa day? Does the author know the pain of keeping the literary discourse going for all these years. If we had not written would Harry Mulama have had anything to rant about? He is looking for answers outside us,outside Kenya. It is like the proverbial child who thinks that this is not his mother and looks outside for surrogates. Let us see how far Harry Mulama will go.
As a colleague has mentioned this morning,the question we ask is, “Who is behind Harry Mulama ?” His article cites very few cases of the works that have been written by members of the academic staff of the Department of Literature Depth Uon .I know in the article like his, he would not have had enough space for quotations, references and different works and ideas. But at least he needed to contextualize and make comparisons.
And even then, the discipline of literary criticism is growing and multiplying and depending on many people, including Harry Mulama,to move it into new areas. The evidence of this is all over in this country, not just at the University of Nairobi, but at Kenyatta, Moi, Egerton, Maseno, Masinde Muliro, and private universities like Daystar.
We are not doing badly at all and no one is going to create sheep and goats in the discipline.
All the people that Harry Mulama mentions belong together. Why do people who fail to either get a degree from the University of Nairobi and/or get a job there resort to hiding
in the bush and begin throwing stones at the reputable scholars who keep knowledge flowing in Kenya? Look around this country’s universities and tell me how many professors, senior lecturers and lecturers there the Department of Literature at the University of Nairobi has trained, examined and rewarded higher degrees. You just need to look at the list of high degrees the Department of Literature at the University of Nairobi when it gave Dr Eddah W. Gachukia a PhD on “Cultural Conflict in East African Literature,” and she now the founder of Riara University to see our influence and impact. You will come to the winner of the 2015 Burt Award, Christopher Okemwa who now teaches in Kisii University, wrote: “Mushida’s Cooking Pot: A Creative Exploration of Women Issues in Kenya.” for his MA qualification at the UoN, in 2008, and scholars like Dr John G.O. Mugubi, Kamau wa Goro, Dr. Sophie Macharia, Dr Kweya G Kweya, who are teaching in other universities, and Dr Kisa Amateshe of Kenyatta University, to know the expanse of the UoN’s influence.
Even those Harry Mulama is extolling like Professor Simon Gikandi and James Ogude are University of Nairobi products. Professor Evan Maina Mwangi, who operates from
the US, was our MA and PhD student. He wrote a thesis entitled: “Stylistic Reciprocity Betweeen Textual Errancy and Cohesion in David Maillu’s Broken Drum,” for his Master’s in 1997.
Is Harry Mulama’s not the story of the proverbial rabbit who could not get fruits from a tall tree and ended up saying, “After all those fruits are not ripe?” If Harry Mulama has some writers who can write better than us, why does he not get them to come forward and write for the Saturday Nation? If he thinks we are not worthy academics, why, in this free and democratic country, can’t he train his own and have them do the job of literary scholarship?
We may not be the best but we are what you have and we are expressing the fears, hopes and aspirations in the discipline of literature, which even the best can deal with. This shameless attack is a case of infantile radicalism coached in demented cowardice.”