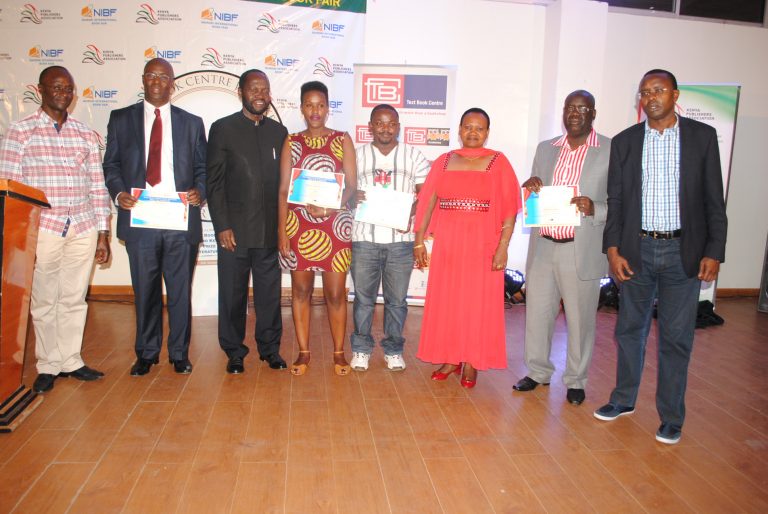 A season of literary awards

Kenyan writers are still basking in the afterglow of the most important twin events in their calendar year; the literary awards season where they get to be appreciated for their labour love.
The Kenya Publishers Association (KPA) and the National Book Development Council of Kenya (NBDCK) gave out the Text Book Centre Jomo Kenyatta Prize for Literature and the Burt Award for African Writing respectively. It was truly a harvest season for writers as the overall winner for the Burt Award went home with Sh765,000 while the one for the Jomo Kenyatta Prize got Sh300,000. 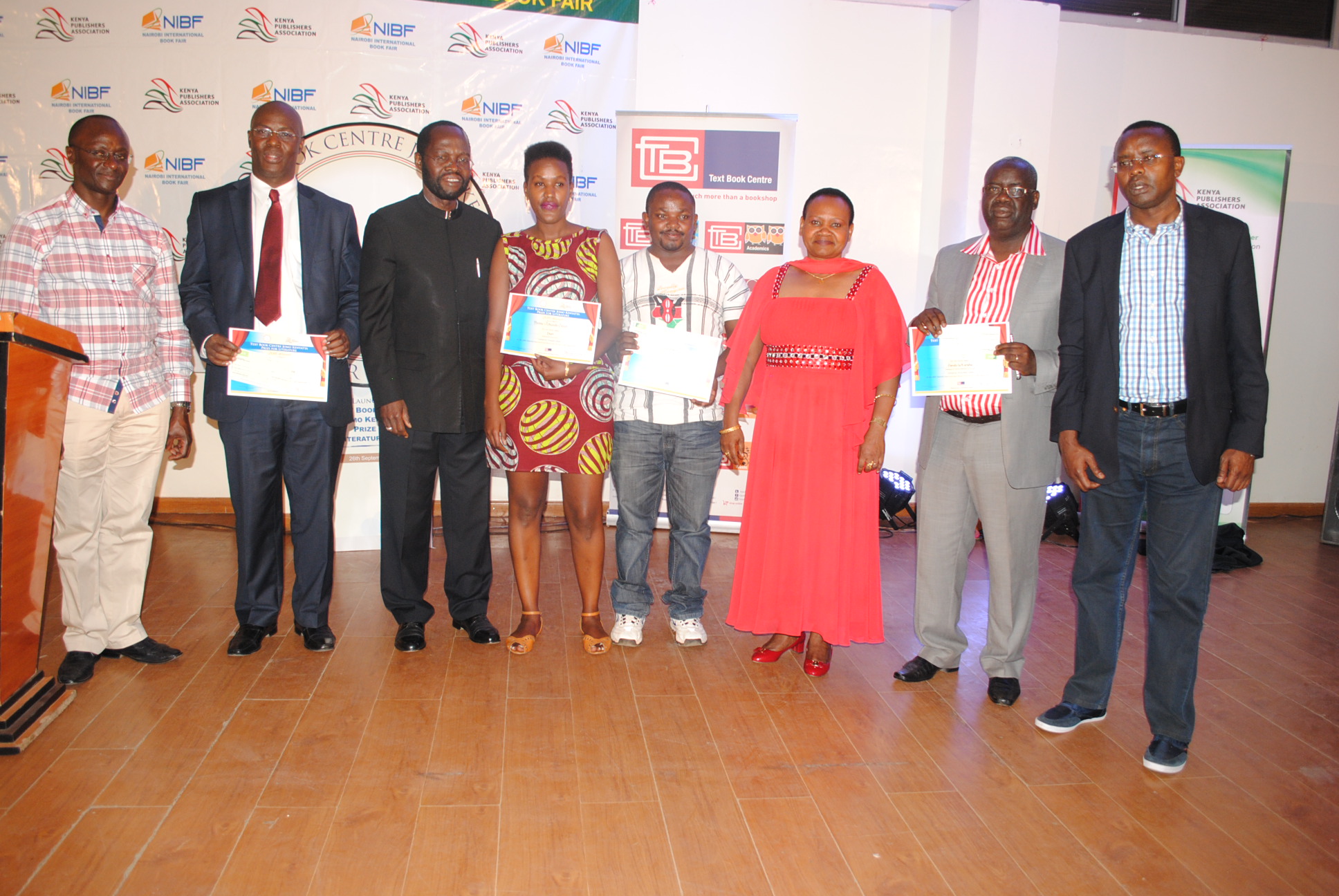 One might look at the varying prize money in the two awards and think that the Jomo Kenyatta Award is inferior to the Burt Award – indeed, the top winner in the Jomo Kenyatta Prize gets substantially less than what the second runners-up in the Burt Award got (Sh425,000). The fact of the matter, however, is that the Jomo Kenyatta Prize, small money notwithstanding, is far more prestigious, having been established in 1974. Some of the winners, over the years include heavyweights like Meja Mwangi, David Maillu and the late Wahome Mutahi, among others.
The Burt Award, which is bankrolled by William Burt, a Canadian philanthropist, after whom it is named, was awarded on Friday, September 25, at the Kempinski Hotel, while the Jomo Kenyatta Prize was awarded, a day later, at the Pride Inn Hotel, in Westlands. Text Book Centre was added as a prefix to the Jomo Kenyatta Prize, to recognise the proprietors of Text Book Centre, who have consistently funded the award over the years.
Christopher Okemwa, took the overall prize, in the Burt Award, with his book Sabina and the Mystery of the Ogre, published by Nsemia Publishers, pocketing Sh765,000 in the process – had he been sufficiently philanthropic, he would have donated his prize money to overall winners (in the English and Kiswahili Adult categories in the Jomo Kenyatta Prize) and still retain Sh165,000 as balance.
Okemwa’s book addresses the thorny issues of Female Genital Mutilation (FGM) and early forced marriage as exemplified by the struggles, and eventual triumph, of a girl called Sabina, who dares to challenge these two cultures in her Abagusii community and comes out triumphant. This win is a major plus for Nsemia Publishers, who have for sometime occupied the margins of publishing in Kenya. Nsemia was the refuge for writers who, rightly or wrongly, felt that mainstream publishers had shut doors in their faces.
Mark Chetambe, published by EAEP, took second prize for his effort Names and Secrets, taking home Sh595,000. This is the first time EAEP was getting a nominee in the Burt Prize, which has previously been dominated by Longhorn, Moran and Phoenix Publishers.
The third prize went to Charles Okoth, whose book A Close Shave is published by Phoenix Publishers. For his effort, he received a check worth Sh425,000.
In the Text Book Jomo Kenyatta Prize for Literature, Yvonne Adhiambo, via her critically acclaimed book, Dust, published locally by Kwani? took the English Category prize, earning herself Sh300,000. Yvonne Adhiambo won the Caine Prize for African Writing with her story, Weight of Whispers, in 2003, a year after Binyavanga Wainaina, the founder of Kwani? won the same award with autobiographical short story, Discovering Home.
The panel of judges, chaired by Dr Tom Odhiambo of University of Nairobi noted that Dust, written by a writer “who is comfortable with style and language of expression, strongly reminds Kenyans that ignoring the country’s ‘fractured’ history is perilous for our pursuit of national commonness.”
The winner in the Kiswahili adult category was John Habwe, with his book, Pendo la Karaha, published by Moran. In the Youth Category, the winners were Tissue Boy, written by Edward Mwangi (Moran) and Naskia Sauti ya Mama by Ken Walibora (Longhorn).
In the Children’s Category, the winners were A Scare in the Village by award winning author Stanley Gazemba (OUP) and Ushindi wa Nakate by Clara Momanyi (Longhorn). The two winners in the Youth Categories, each took home Sh150,000 while those in the Children’s category got Sh100,000 each.
There have been murmurs in writing circles as to why writing for adults, as opposed to writing for the youth or children, is considered superior if the prize money is anything to go by. Proponents of children’s writing argue that the prize money should be the same, seeing as writing for children is quite technical. No writing should be seen to be inferior to the other, they say.
Now that the prizes have been awarded, it remains to be seen whether publishers and award administrators will make extra efforts in marketing these books. In previous years, apart from the award ceremonies and stories in the media, no extra effort is put to make these award-winning books known to the wider public.