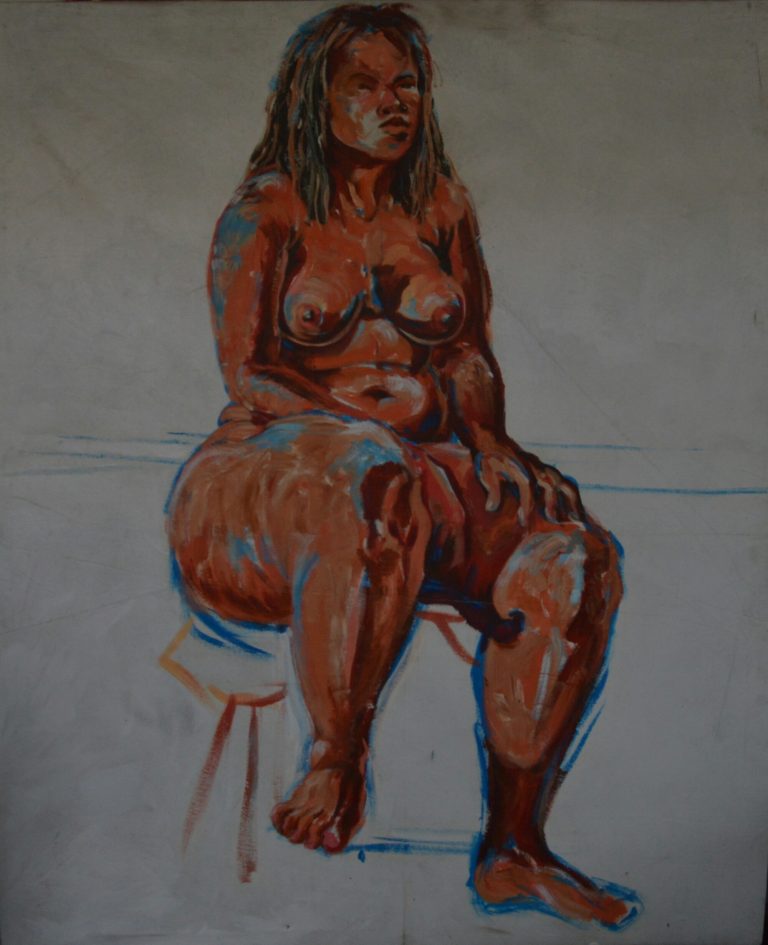 Nudes make for good art, but not all

I wrote this piece in August and it was published in The Nairobian. I thought I might reproduce it here.

The other day I came across quite a thoughtful Facebook post by a woman who poured out her heart on the merits and demerits of posing nude for a painting. What struck me was how deeply and hauntingly reflective her piece was. 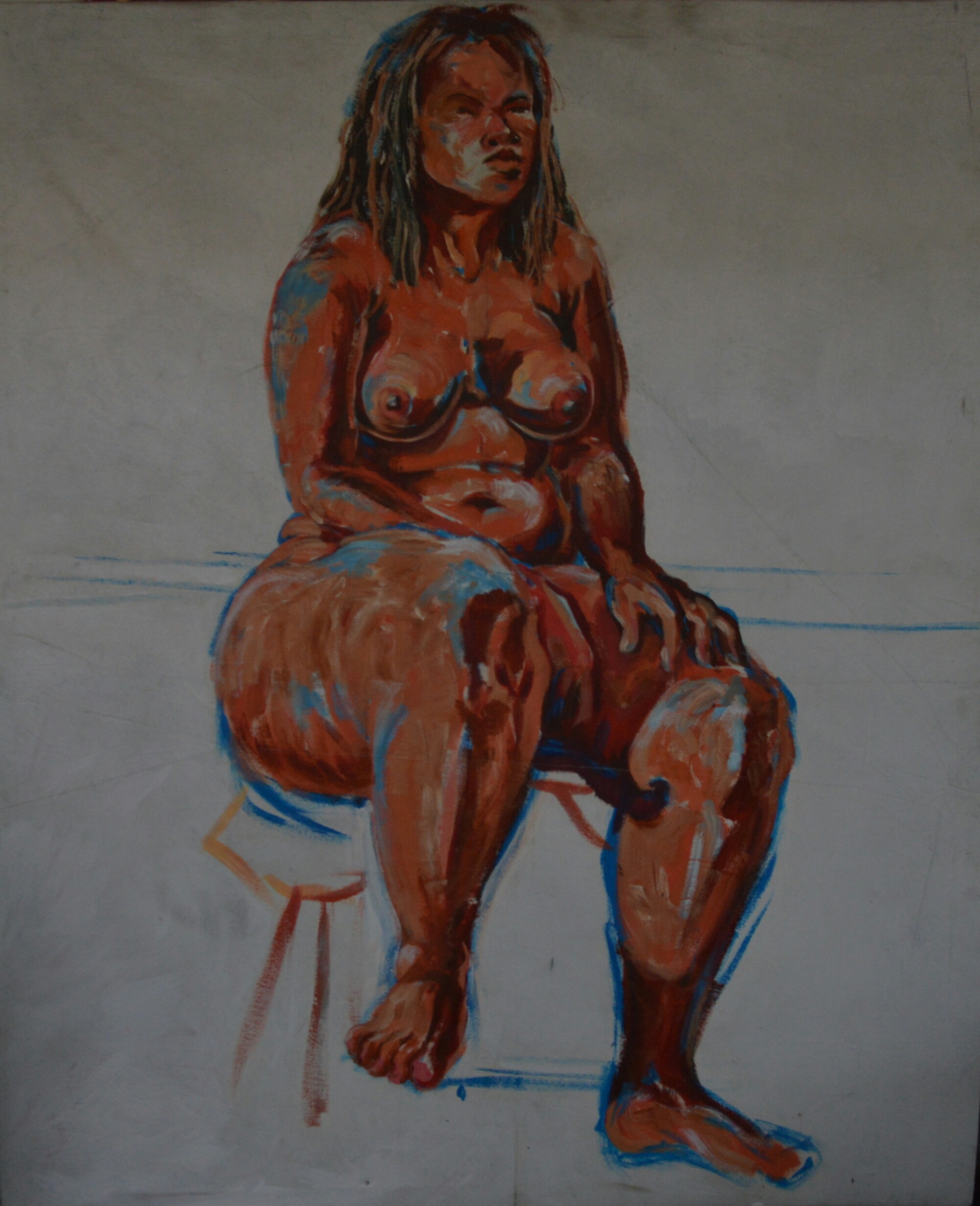 She proudly pointed out that her body deserves to be celebrated and honoured. “Why should I be ashamed of a vessel which has served me well, which despite innumerable illnesses, pregnancy, and breastfeeding and various abuse from me, has housed my soul and nurtured my dreams?” she posed.
Her essay, which, among other things, explored moral and religious issues as appertains to nude paintings, got me thinking; while there are women who will not think twice about disrobing and baring all, nudes are more complicated than that, as testified by the dilemma of this woman, an artist in her own right, and who, in her confession, is approaching 50.
“…here I am middle-aged, on the cusp of my 50th birthday, with everything in my body heading south with effortless ease, ready, nay, baying to pose nude for a painting…” she wrote.
Seeing as we are living in the age of the digital camera and camera enabled smart phones, more and more women are baring all and somehow their images are finding their way on the Internet. The debate over who released these images is neither here nor there. Suffice to say that the ‘damage’ has been done and team-‘mafisi’, have salivated on them and shared them.
Remember how musician Kaz caused an Internet furore when her nude images were shared far and wide. There is also the more recent case of a Ugandan musician, who claimed that her Nigerian ex-boyfriend had leaked her nude photos on the Internet, as a way of revenge for being dumped. What’s with female musicians and leaked nude photos anyway?
Well, if you ask me, there is nothing artistic in these photos; in fact I would call them trashy. They come nowhere near nude paintings, which can only be appreciated by those who treasure the finer things in life.
Lord Kennethe Clark, in his seminal book The Nude: a Study in Ideal Form, makes the distinction between the naked body and the nude. He states that to be naked is to be deprived of clothes, and implies embarrassment and shame, while a nude, as a work of art, has no such connotations.
From the above explanation alone, you will then realise that a nude painting is a work of high art. My Facebook friend’s post should be viewed purely in that light; hence her dilemma. While she has come to term with her sexuality and is thus not afraid to celebrate her body as a work of art, she has to reckon with the realities of life and societal/religious expectations.
She makes reference to obstacles posed by religion when she says: “Christianity, as it is presented, equates the female body with sin. I resent that. I do not consider my body sinful; I think it is wonderfully and beautifully made…”
Still, as much as nudes as regarded as works of high art, it must not be forgotten that eroticism forms the core of their attraction. Says Clark: “No nude, however abstract, should fail to arouse, in the spectator, some vestige of erotic feeling, even though it be only the faintest shadow – and if it does not do so, it is bad art…”
Here is Kenya Patrick Mukabi is known for his nudes, featuring plus size women. Mukabi, who moved his base from the Godown to the Railway Museum, told ‘The Nairobian’ in a past interview, that he gets volunteers who disrobe and model for him. Now that is art.
The other person known for such kinds of work is coast-based Richard Onyango.
As for my Facebook friend, I urge her to follow her heart; it is always right, the heart that is.