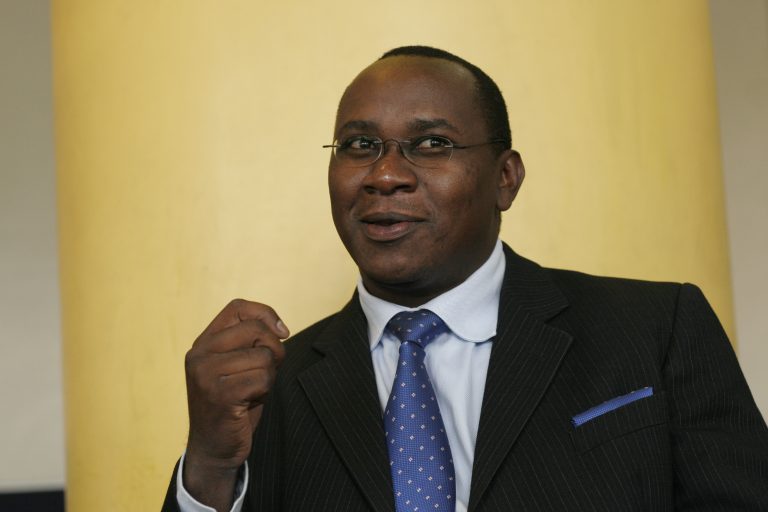 A Kenyan, Mr. Lawrence Njagi is the new treasurer of African Publishers Network (APNET), the continental body that brings together African publishers from both English and French speaking countries. Mr. Njagi, who apart from being the chairman of the Kenya Publishers Association, is also the managing director of Mountain Top Publishers, was elected for a two year period when APNET’s general council met in Cape Town on the sidelines of the Cape Town Book Fair. Mr. Samuel Kolowale, who heads the Nigeria Publishers Network, was elected as chairman. 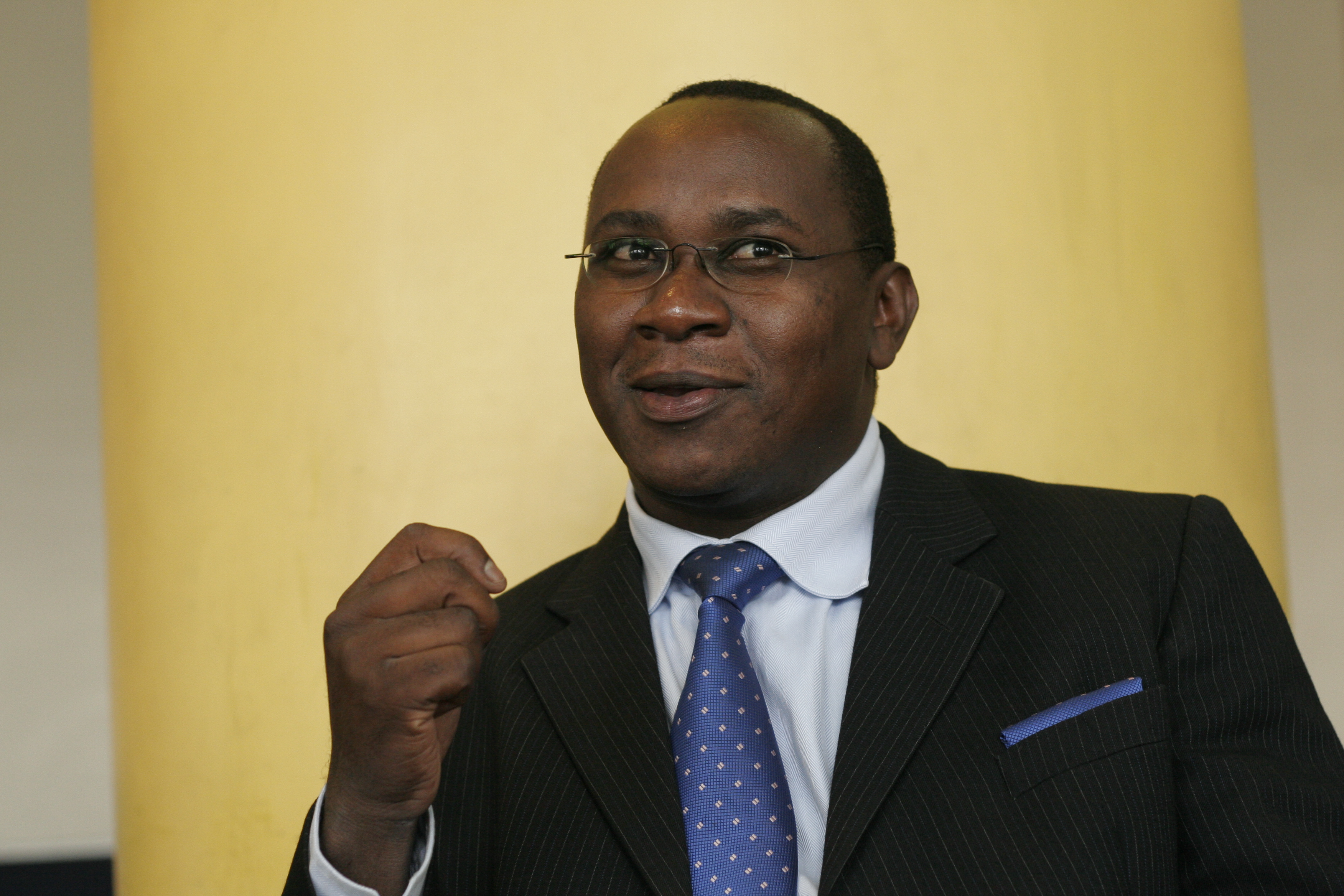 The new team also includes Mohamed Radi, from Egypt as vice chair. Members of the council are Mrs Christine Ekue from Togo, Mrs Gaulphine Nyirenda from Malawi, Mr Asare Yemoah Konadu from Ghana and Mr David Kibuuka from Uganda. The new team will be in office for a period of two years. The new team takes over from the previous office held by Brian Wafarowa, from South Africa, who was chairman and Ray Munamwimbu, from Zambia, who was treasurer.