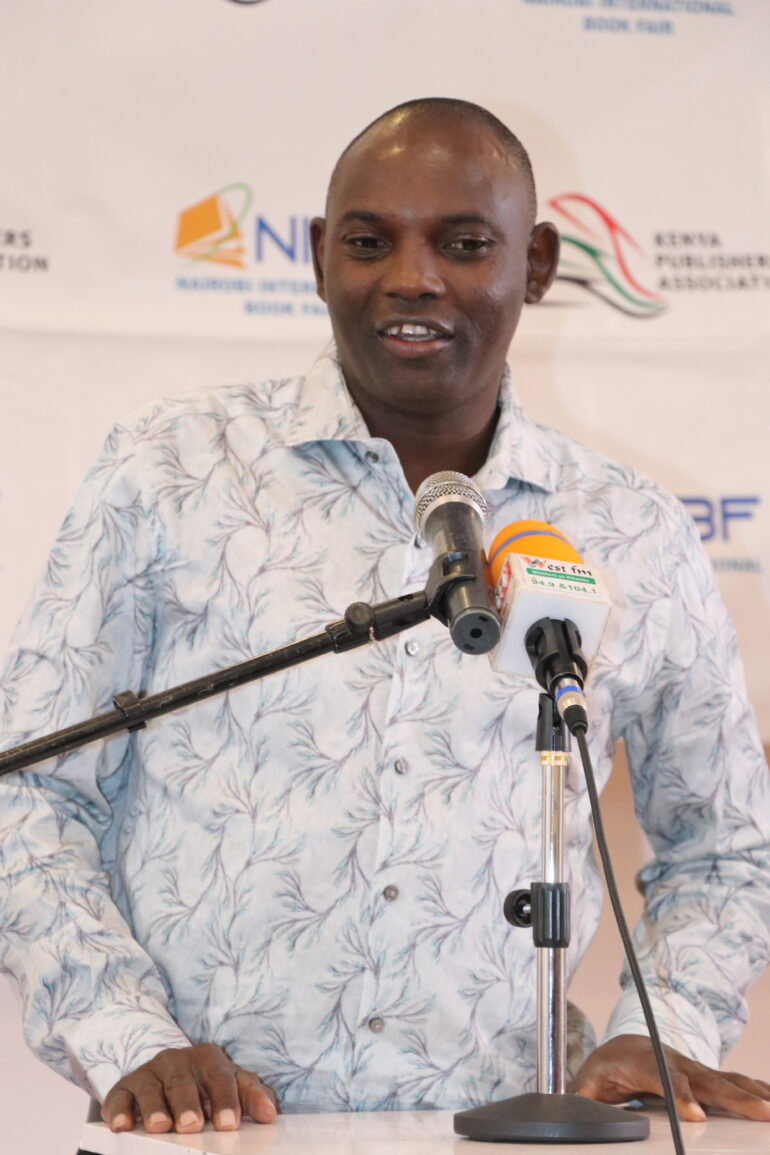 Kenyan priest who wrote a novel and won an award

Ten things you should know about Father Samuel Wachira, the only priest in Kenya, to have written a full-length book on popular literature.

2. He studied priesthood at the Pontifical Institute for Biblical Studies in Rome.

3. His first posting as a priest was in the Amazon Forest, in Brazil, where he served for close to ten years.

4. Deep in the Amazon Forest, there was no electricity and the road network was poor. Sometimes it would rain for a whole straight week and the priest would spend the entire time indoors. “I decided to occupy myself with writing,” he says. That is how Gold Rush, his first book, was born.

5. The death of Father Kamau Ithondeka, who was his college-mate in Rome, during the 2007/8 Post-Election Violence, moved Father Wachira to write Whistleblower. He was still ministering in Brazil.

6. After he came back to Kenya, Father Wachira served briefly at St Mukasa Parish, in Kahawa West, before being posted to Blessed Allamano Runogone Catholic Parish, in Meru, where he serves to date. Back in Kenya, he wrote Tales from the Amazon, a collection of short stories targeted at Standard Seven and Eight pupils.

7. His fourth book, A Spider’s Web, dealing with drug abuse, was made a set-book for Teacher Training Colleges (2021 to 2025). “Writing this book helped me cope with the deaths of my father and younger brother,” says Father Wachira.

8. During the Covid-19 pandemic lockdown, Father Wachira, again, found himself with spare time as churches had been closed. He used the time to write Hustler’s Chains, which won the Wahome Mutahi Literary Prize, in September.

9. Two of his books have been runners-up in the Jomo Kenyatta Prize for Literature (Whistle Blower in 2017 and The Spider’s Web in 2019)

10. Father Wachira has been published by three different publishers. East African Educational Publishers (Gold Rush and Tales from the Amazon), Longhorn (Whistleblower) and One Planet (Spider’s Web and Hustlers’ Chains).