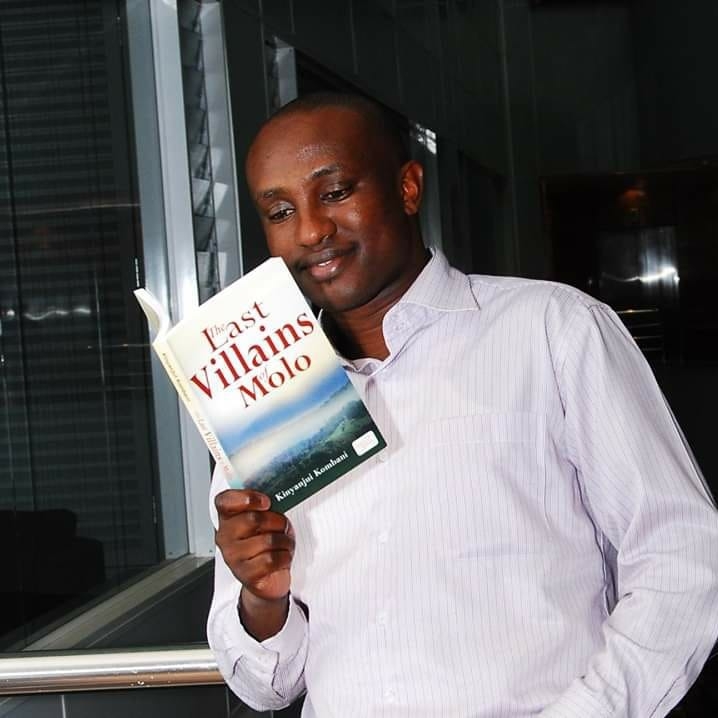 Kinyanjui Kombani and Stanley Gazemba have a number of things in common. They are both writers who first put pen on paper at the turn of the century. They also landed on a one-man publisher, based in Nairobi, who upon seeing their evident potential, promised them heaven on earth.

Soon, each had a book out. Gazemba’s book The Stone Hills of Maragoli came out and promptly won the Jomo Kenyatta Prize for Literature in 2003. Kombani’s debut novel The Last Villains of Molo, came out around 2004 to rave reviews in the media. This young writer, still a student at Kenyatta University had finally tackled the ogre of ethnic cleansing and election violence in Kenya.

As the two were basking the glow of adulation, they discovered, to their dismay, that copies of the books were not available in the market. Readers went to bookshops but couldn’t find the books. Meanwhile, the publisher was taking them round in circles.

They were almost on the verge of giving up on writing altogether, somehow they persevered and submitted manuscripts to different publishers, who thankfully published their books, mostly children’s stories.

Kwani? came to the rescue of Gazemba and re-issued Stone Hills, but I gather there were still issues. This however did not deter him, who has gone on to blossom with a number of titles to his name.

For Kombani, help came in the form of Betty Karanja, then working as publishing manager at Longhorn Publishers. Longhorn reissued the book and it is doing well in the market. Kombani, who combines writing and banking, has now found new home in Oxford University Press (OUP), where his books have gone on to win literary awards.

Betty is today the Publishing Manager of OUP East Africa.

“His first novel The Last Villains of Molo, was published by Acacia Stantex Publishers, two years after finishing the manuscript and signing a contract. The author has stated in interviews that he did not earn any royalties from the book for ten years. It was not until Longhorn Publishers released a second imprint in 2012…” reads an entry on Kombani’s Wikipedia page.

Gazemba’s Stone Hills, has since been published in the US as Forbidden Fruit. Other notable books by Gazemba include Dog Meat Samosa, a collection of short stories, Khama, and Callused Hands.

Other books by Kombani include Den of Inequities (Longhorn), Of Pawns and Players (OUP), Finding Columbia (OUP), which won the prestigious Burt Award for African Writing in 2018.

Moral of the story. Publishers can break you; they can also make you.