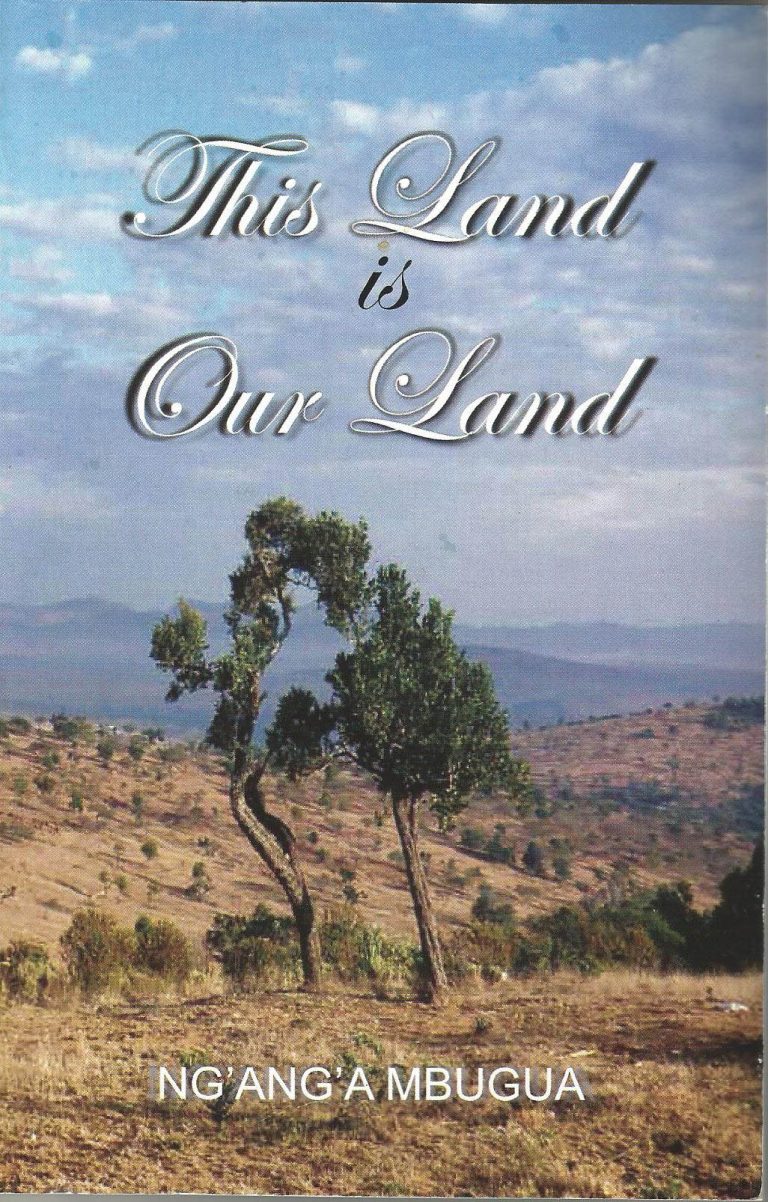 Mbugua, Dawood to battle it out for Wahome Mutahi Literary Prize

This year’s Wahome Mutahi Literary prize is shaping up to be another epic battle between surgeon Yusuf Dawood and journalist Ng’ang’a Mbugua. They both have been nominated in the Adult English category of the award set to be delivered at the end of September. 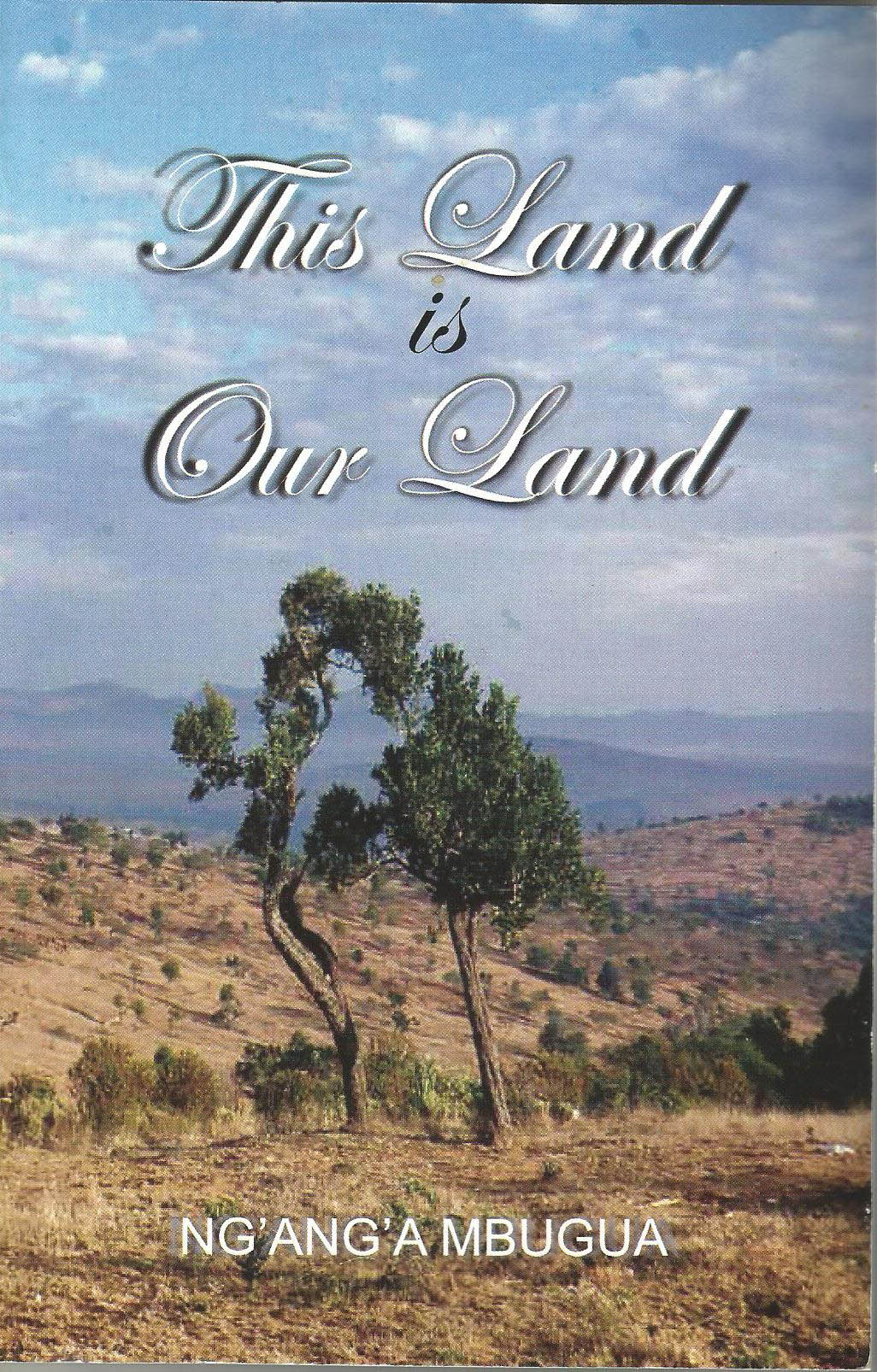 Dawood’s book The Last Word, published by Longhorn a collection of essays that have been published in the Surgeon’s Diary column in Sunday Nation, has been nominated alongside Mbugua’s book This land is our Land, (Big Books) a collection of poetry. The other nominee is a book titled A Gift from a Stranger (KLB) authored by Waigwa Wachira. 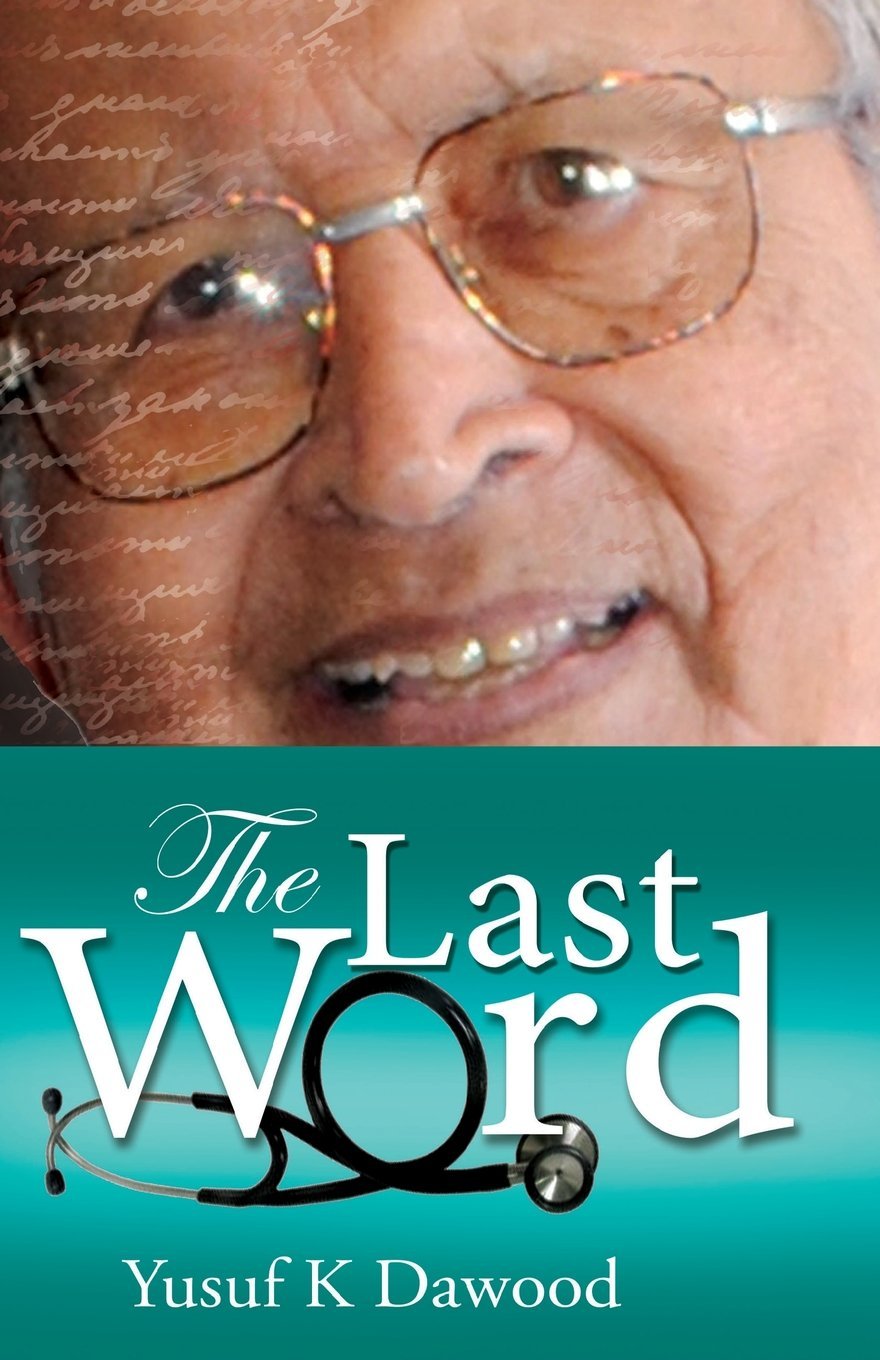 The Wahome Mutahi Literary Prize is held every two years in honour of the late humourist and novelist Wahome Mutahi of the Whispers column fame. It is organised by the Kenya Publishers Association and held at the end of the annual Nairobi International Book Fair.

There are four different categories to be awarded in the Wahome Mutahi Prize, namely English Adult, Kiswahili Adult, English Children and Kiswahili Children categories. The two children’s categories were introduced for this year’s Award.

In the Kiswahili Children category the nominees are John Kobia’s Maskini Punda (KLB), Kiswahili Gani by Lilian Wairimu (KLB) and Bitugi Matundura’s Adhabu ya Joka (Longhorn). Winners in each category will take home a cash prize of sh50,000.

A win for Ng’ang’a will be a major boost for Kenyan poets at it will be the first time a collection of poetry will be winning a major literary prize in the country. Literary prizes in Kenya are seen to only recognise prose writers. The Wahome Mutahi Literary Prize however has demonstrated its flexibility when the prize was awarded to activist Okoiti Omtata’s play Voice of the People in 2008.

Check out our review of Mbugua’s poetry book.

The judging panel consists of Dr Tom Odhiambo, as chair, of University of Nairobi, Prof Wangari Mwai of Kenyatta University and Rose Mavisi of Catholic University.