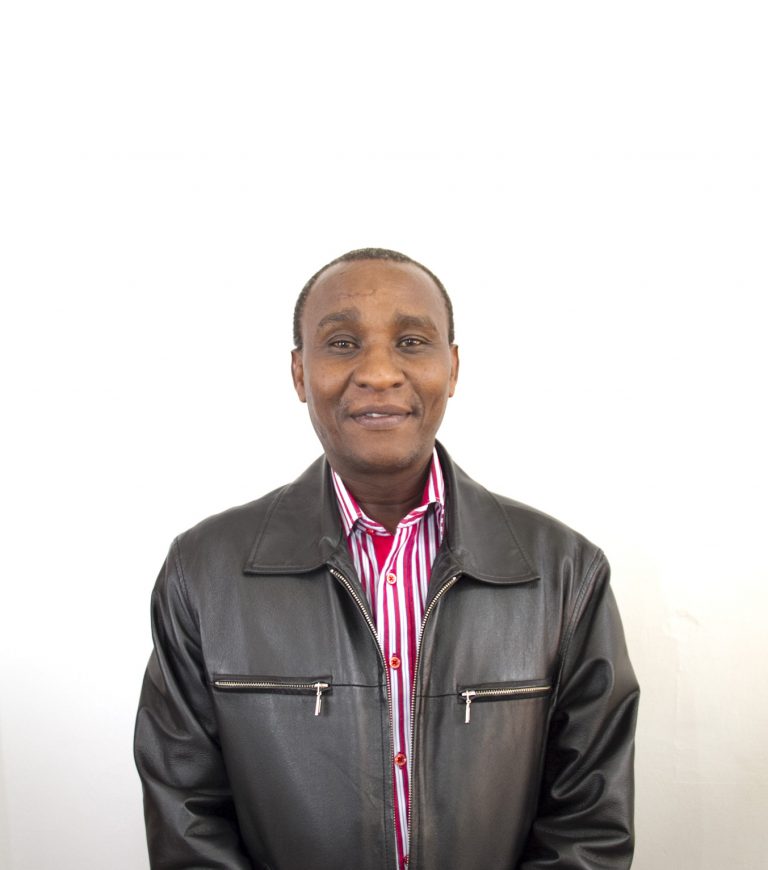 Sheng has a bright future; haters will hate

Many bad things have been written and said about Sheng particularly on the ‘harmful’ effects it has on examinable subjects like English and Kiswahili. It has severally been claimed, especially by educationists, that poor performances in these two languages can be traced to the malign effect of Sheng.

However, Prof Frederick Kang’ethe, who teaches French at USIU and who has done extensive research in Sheng, holds a different view. “That is an intellectually lazy way of looking at things,” he says. “How is it that a language that has never been taught in school is now threating established languages that are taught up to university level? No language is responsible for the problems of another language.”

“Maybe we need to interrogate our teaching methods and establish how effective they are as well as the motivation for teaching these languages,” explains Prof Kang’ethe adding that those currently criticising Sheng are engaging in a futile exercise as Sheng is here to stay; besides, it has a very bright future. He wonders why an overwhelming majority of advertisements on Kenyan TV are done in Sheng if the language is as useless as we are made to believe.

He gives the evolvement of the French language as an example of why the blanket dismissal of Sheng is misinformed. “Before French came to be accepted as the international language of diplomacy Latin was the recogised as the formal mode of communication,” he explains. “French, at the time, was derisively referred to as vulgar Latin, since it was the simplified version of Latin.”

However, with time, French became more popular among the people and the result is that it became a fully-fledged language while the mother language (Latin) died. Similarly, according to Prof Kang’ethe, Kiswahili runs the risk of being consigned to the dustbin by Sheng. “Sheng should be viewed as colloquial Kiswahili and just like we have colloquial English co-existing alongside formal English, Kiswahili should learn to co-exist with Sheng,” he explains.

Prof Kang’ethe, who has also published on Sheng, dismisses the notion that Sheng keeps changing and therefore cannot be described as a standard language. “Contrary to popular belief, Sheng has quite an enduring vocabulary,” he explains. “Look at the words Chapaa or Fathee for example; these words are as old as sheng itself but are now back in use. Just like in other languages, words that do not hold are discarded.”

He even insists that there are some aspects where Sheng is more advanced than Kiswahili. He gives the example of classification of humans and animals. “It is generally accepted that humans should not be classified with animals and that it why English use ‘it’ to describe animals, unlike Kiswahili which gives animals human qualities,” explains Prof. Kang’ethe. “Kiswahili will say Mbwa amelala just like it will say Kamau amelala. Sheng on the other hand will say Dogie imelala, thereby giving it a distinction from humans.” This, he adds, is more in line with human logic.

And that is precisely why he will stick out his neck and say that Sheng has grammar. “Dogie imelala is correct grammar while Dogie amelala is bad grammar. I know sheng detractors will hate me for this but it just has to be said.”