To represent Kenya at Venice Biennale, you’ve got to be Chinese!

It is said that lightning does not strike twice but sadly for Kenyan art, it just did. For the second consecutive season the Kenyan pavilion at the Venice Biennale is being represented Chinese artists. The same thing happened in 2013, a lot of noise was made, the government, through the culture ministry, promised action, but it appears nothing was done.

It is now emerging that the man running the show at the Kenyan pavilion is Armando Tanzini, a hotelier, of Italian origin, who has reportedly lived at the Kenyan coast for 45 years. He also played a big role in the 2013 saga. Questions are now being raised about how a private individual who has no ties with the Kenyan government or the Culture ministry, has the authority to run a pavilion on behalf of Kenya. 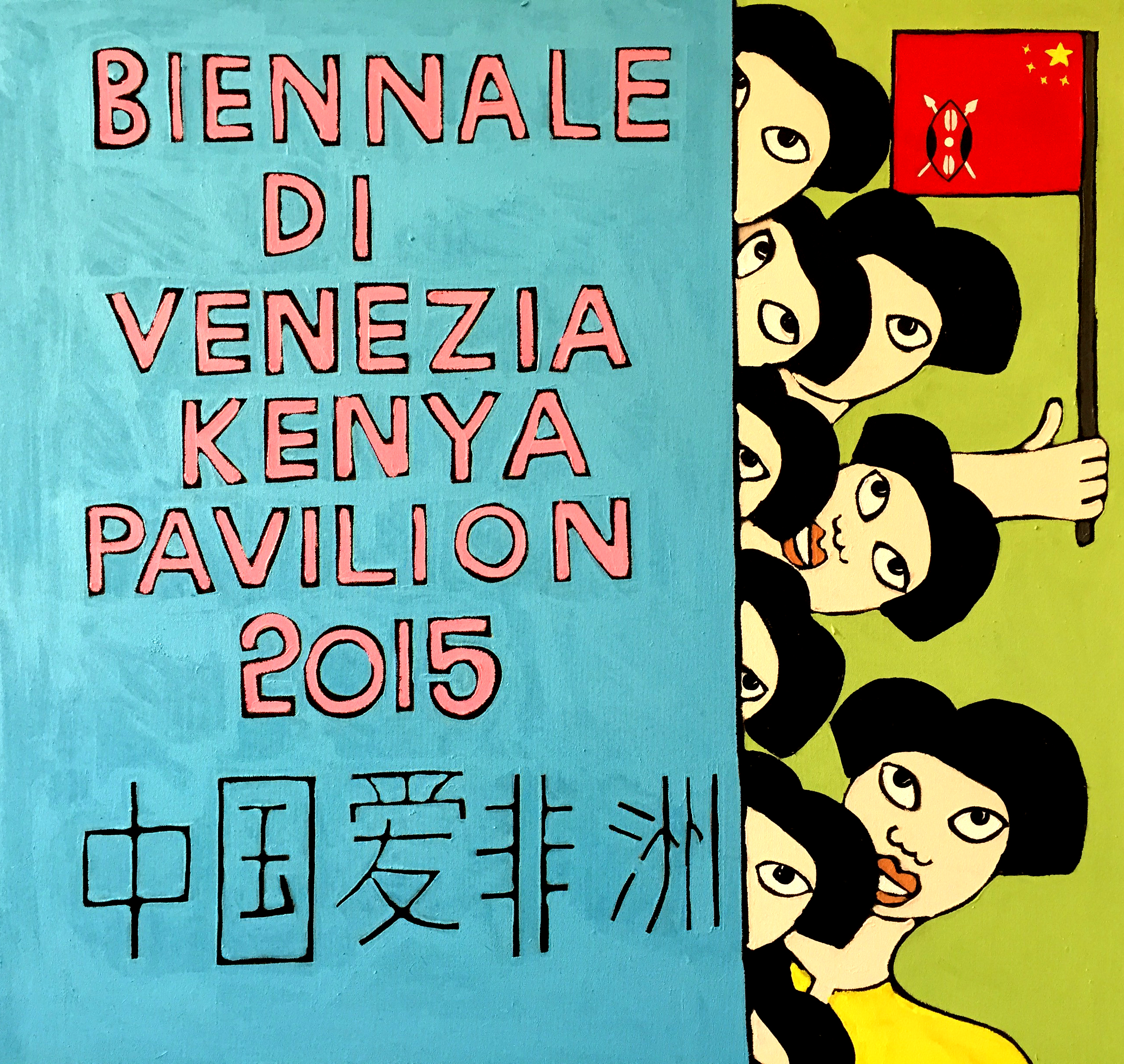 Michael Soi, a visual artist based at The Godown, reads mischief in the whole issue. “For a country to participate at the Biennale, the relevant government arm, in our case the Culture ministry writes to the Mayor of Venice, where the exhibition is taking place, requesting for space,” he explains. “It is after the request has been vetted and accepted that the country is required to show commitment by putting in some money. This is followed by giving out the names of artists who will exhibit at the event.”

Soi and other artists are concerned that someone from the ministry must have written the letter giving the blessings of the ministry for the pavilion to exist. “The word we are getting from the ministry is that they have no idea who did the letter. This is too embarrassing for us as Kenyan artists and the country as a whole,” he explains.

On Friday, March 20, a group of artists, who, among others, included, Soi, author Binyavanga Wainaina, Justus Kyalo, Maggie Otieno, Jimmy Ogonga and James Muriuki, apparently at the invitation of CS Hassan Wario, went to his offices to try and ‘sort out the issue’. “When we got there we were told the CS, being a Muslim, had gone for Friday prayers. We stayed there up to 5 pm but he did not show up,” says Soi.

While there, a ministry official showed them a letter that promised to halt the operations of the Kenyan pavilion and promising to make better preparations for the 2017 edition of the event. However, the letter was not signed. “We could not take it seriously. We were promised that it would be signed and issued on Monday, March 23, which did not materialise,” says Soi. 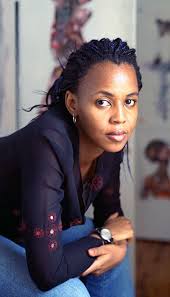 The curator of the Kenyan pavilion is listed as Sandro Orlandi Stagl. A simple google check on him reveals that anything about him is written in Italian. The only English posts have to do with the present controversy. None of the people, in the local art industry seem to know who Yvonne Apiyo Braendle-Amolo, let alone her credentials as an artist.

Apparently, US-based Kenyan visual artist, Wangechi Mutu, is among the big name artists whose art will be gracing the Venice Biennale. Our enquiries revealed that Wangechi would be exhibiting at the Central Pavilion – unlike the country pavilions – which will be curated by the Biennale itself.

Wangechi, through a comment on Facebook, had this to say about the saga: “…The reason why this hotelier (Tanzini) has gotten away with this for so long is that those who care didn’t seem to know it was happening, and those who were aware that it was happening don’t actually care how Kenya is represented abroad or at home!”

Binyavanga made the following post of Facebook. “…Let me be clear that none of this could have happened without clear collusion: Somebody in our government, every two years has signed off on this. It is possible that Kenya Embassy in Rome knows or is involved with this. In 2013, we were promised this would be dealt with. It has not.”

Meanwhile, Kenyans are signing an online petition, on change.org, addressed to the ministry urging it to do something about the saga.