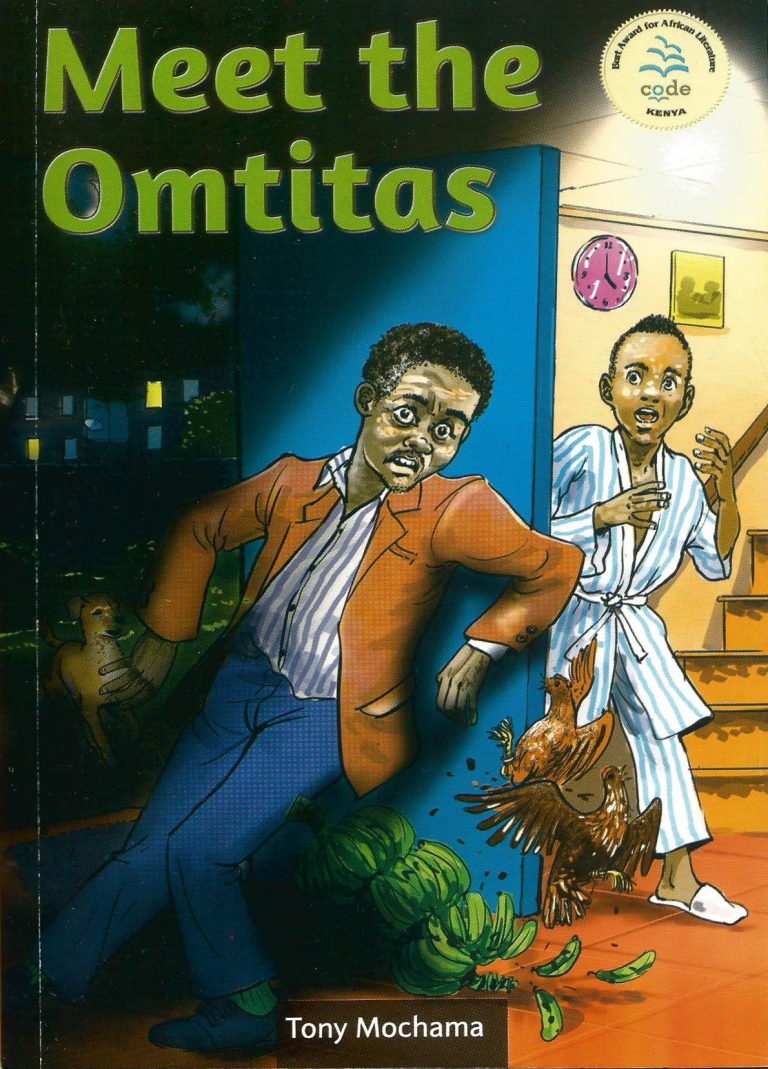 Everyone has a story to tell but it depends on who is telling the story and how that story is told. That is what makes the difference between a well told story and an ordinary, even boring story. Now, Tony Mochama, who also goes by the name Smitta, has a way with words and you can be assured that his pen can give even the mundane an interesting sheen, especially when he is not using his ‘Greek’ lexicon. 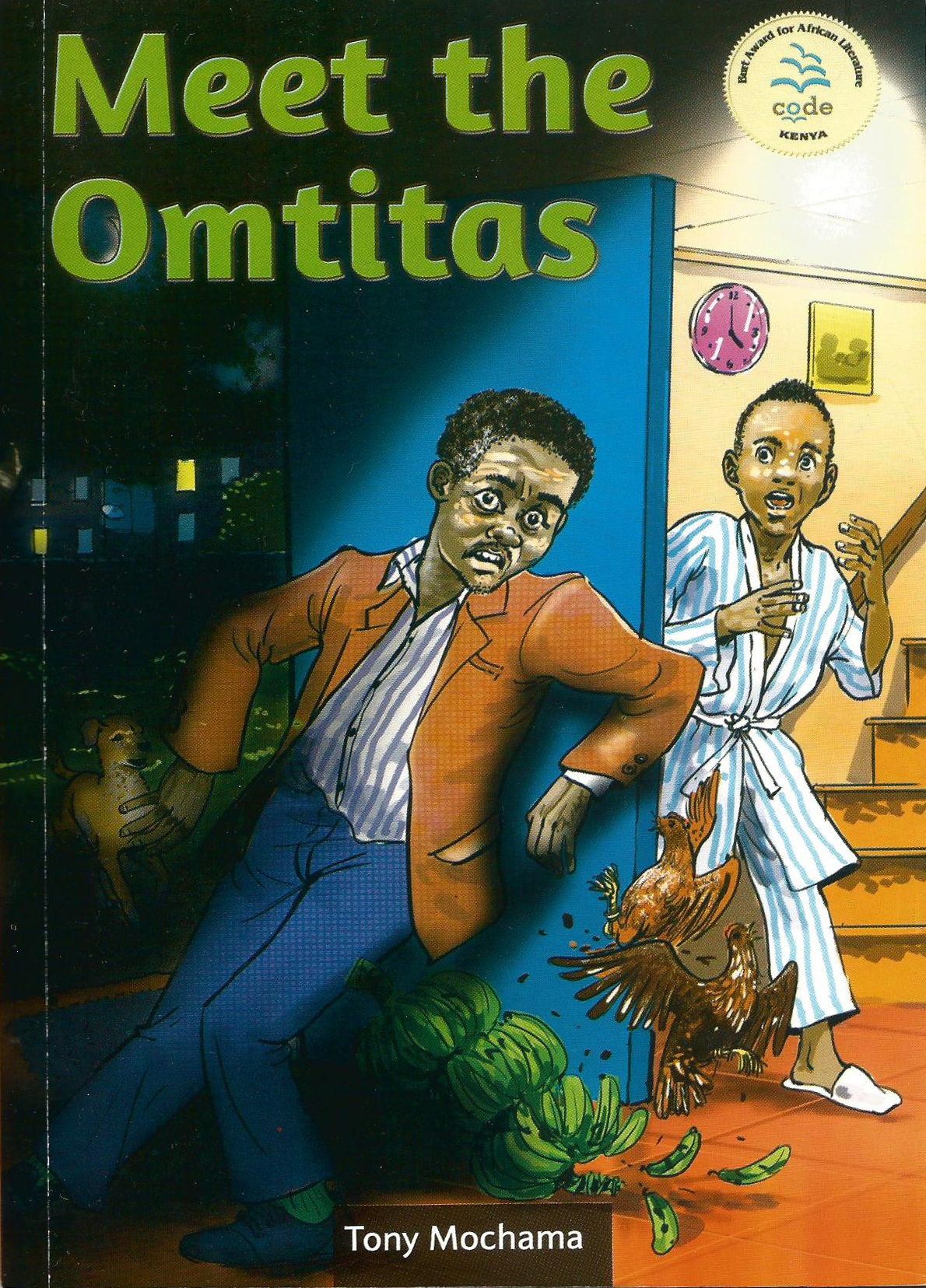 Mochama’s new release is a book titled Meet the Omtitas. Keen readers of Mochama’s writing, after reading this book, will tell you that he is writing about his family, though in a fictionalised format. Omtita is a corruption of the name Ontita; the name he uses on Facebook, after Tony Mochama got appropriated by cyber thugs keen on cashing in on big name recognition.

Meet the Omtitas, told through the eyes of Tommy – presumably Tony – though told in the third person, covers a brief period when the young man, the first born in the Omtita’s household, fresh out of high school, is waiting to join university. The book also captures Tommy’s first day as a fresher – did they have to tell us the meaning of this and other words, when there is a glossary at the end of the book? – and the disaster it turned out to be.

Those who follow Mochama’s escapades in his Scene at column in Standard’s Pulse magazine, know the author is always a sentence away from a disaster; but you need to read his rendering in the book, where you do not have to navigate through endless ‘skis’ suffixes to almost every word, to appreciate what a hilarious writer Mochama is.

By far the most interesting character in the book is the head of the Omtita’s household, Mr Omtita himself. He comes home drunk at four in the morning carrying a bunch of bananas and two chickens from Kisii and orders Nandwa, the houseboy who, in his spare time likes reading novels and chasing after neighbourhood house girls, to cook chicken. Mr Omtita is also given to pinching branded towels from the various hotels he has been to so that people know that “the Omtitas have been to places.”

Everyone who finds their way to the Omtita’s household, including Simba, the mongrel Mr Omtita brought home from the local pub, is treated like a member of the family. Thus, when Simba is knocked down by a speeding motorist, the whole family skips church to give the canine a decent send-off – a burial behind the house – and Mr Omtita sheds real tears.

In spite of his quirkiness Mr Omtita has deep respect for his wife, Mrs Omtita, the family matriarch, who despite being consigned on a wheelchair – following an accident – commands loves and respect from the whole family.

The other ‘family member’ who enjoys prominence of place in Mochama’s book is Angel, who is Tommy’s sister’s (Wendy) best friend and who Tommy has the hots for to Wendy’s eternal embarrassment.

As the book is set in 1990 it is hard not to talk about retired President Moi – whom the author refers to as Omojaa, president of a republic called Kenaya, while the ruling party Kanu becomes Paku. In his drinking sessions Mr Omtita says unpleasant things about Omojaa and Paku, a thing that gets his wife worried. To forestall the likelihood of Special Branch officers coming to arrest her ‘anti-government’ husband Mrs Omtita makes sure a portrait of the president hangs prominently in the living room as a ‘show of loyalty’.

Meet the Omtitas won the third prize in the Burt Award for African Literature and which came with a sh430,000 cash award.