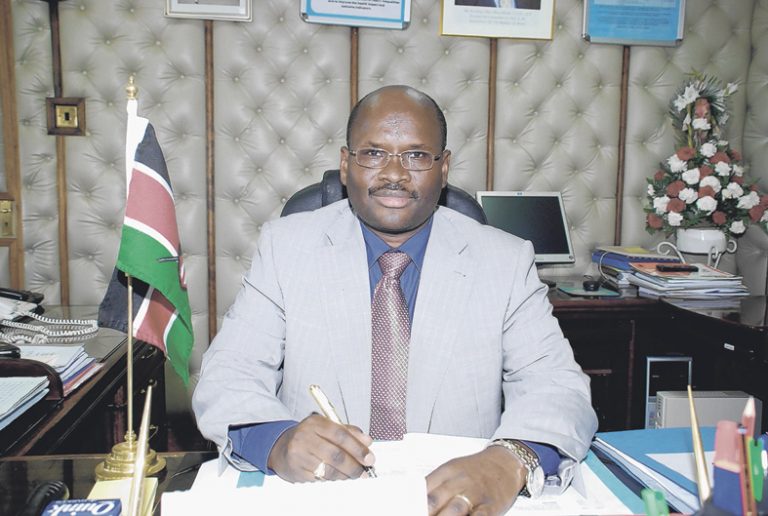 Kenya’s Education Permanent Secretary Prof James ole Kiyiapi will, on Thursday, September 23 preside over the official opening of the 13th edition of the Nairobi International Book Fair, at the Sarit Centre in Nairobi. 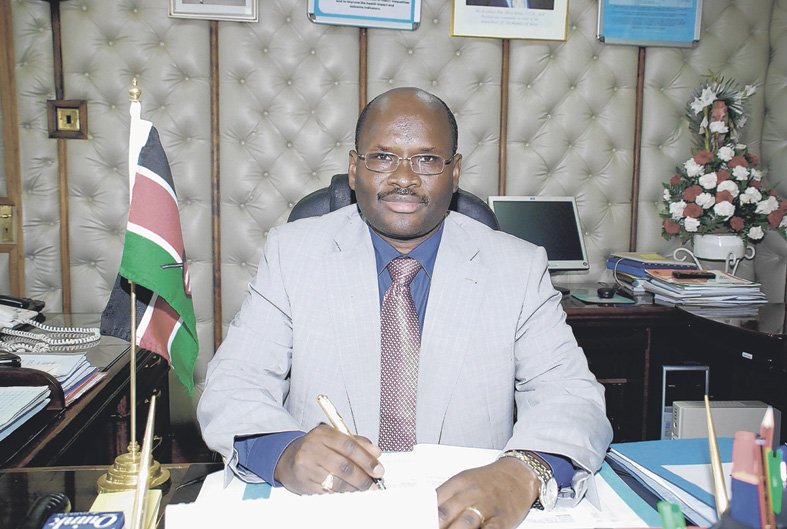 The very fact that Prof Kiyiapi has agreed to officiate at the event is not lost to players in the publishing industry. This can be translated as a sign of improving relations between Kenya Publishers Association (KPA), the organisers of the book fair and the Ministry of Education, based at Jogoo House in Nairobi.

Relations between publishers and Jogoo House had deteriorated to an all-time low, with publishers complaining that former a Prof Karega Mutahi, the immediate former Education PS, was arrogant and high handed.

Publishers however had their last laugh after Prof Mutahi was caught up in a maelstrom of corruption allegations, over textbook funds, and was suspended by President Kibaki, following sustained pressure from the public, donors and civil society.

To say that publishers breathed a sigh of relief would be an understatement as textbooks are the bread and butter of a majority of Kenyan publishers. If money meant for school books was being misappropriated, then it meant that publishers were unable to make ends meets.

At some point publishers were heard complaining that Jogoo House was getting too chummy with booksellers, falling over themselves to fulfill the whims of booksellers while publishers looked on green-eyed.

A case in point was when ministry officials allowed booksellers to publish names of booksellers cleared to sell books under the Free Primary Education (FPE) in the Orange book. All this was done behind the backs of publishers.

Thus when Prof Kiyiapi was moved from Medical Services to Education ministry, publishers made the earliest efforts of being seen to be in his good books. At a recent meeting between the publishers and the PS, publishers asked him to consider removing the six-book ceiling on books approved to be used in public schools.

Under the six-book ceiling public schools can only chose from a list of six books per subject. This means that even if ten books have met the required standard by KIE, only six books would pass. The rest would either go to waste or publishers would be forced to market them to private schools. Publishers are not known to be very good marketers.

This means that publishers whose books were not approved incurred heavy losses.

It is understood that at the meeting, the PS promised to look at the issue and was in agreement with publishers that the six-book ceiling needs to be done away with.

It now remains to be seen whether the ministry will effect the removal of the offending six-book ceiling.

Back to the school books scandal. The effect of schools failing to get funds for buying books meant that revenues for publishers were not getting money for books they had already published and thus their revenues severely affected.

The result is that publishers found themselves in dire financial circumstances and most were forced to retrench their staff.

The 13th Nairobi International Book Fair is therefore being held against a backdrop of declining business on the part of publishers. This is evidenced by the fact that there will be very few new books being launched this time round.

And that is why Prof Kiyiapi’s presence at the Book Fair is viewed as a major victory for publishers.