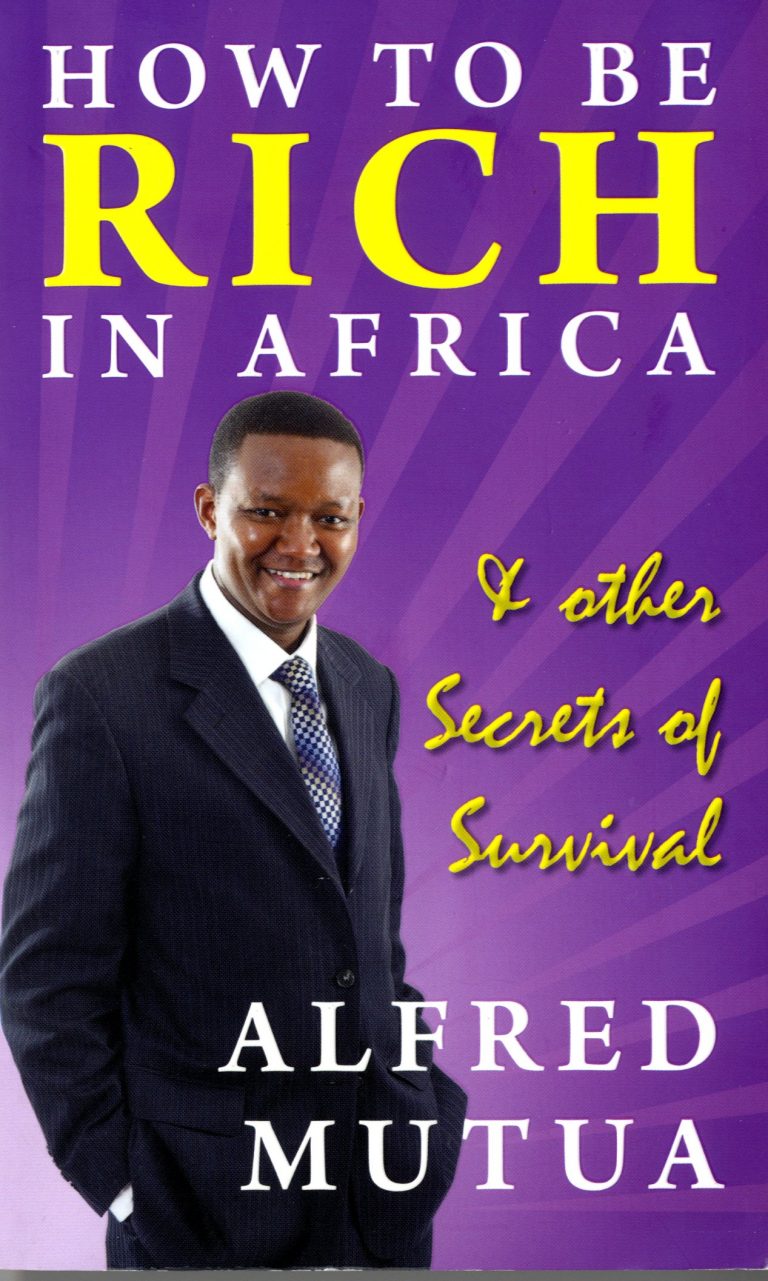 Ever since I heard that Kenya’s government spokesman Alfred Mutua has written a book on, wait for it, How to be rich in Africa, I knew something was amiss somewhere. With all due respect Mutua was the last person I expected to write on such a topic. He must have hustled his way to a top position in government, but he is not the ideal example of a wealthy person, leave alone claiming to advice people on how to make money.

I firmly believe what he has achieved is largely due to his influential position in government and not as a result of any any business acumen. But that is not to say that he is not a brilliant man. I will however refrain from going any deeper into the book before reading it. My interest in his book was renewed after I read its review written by Evan Mwangi in the Business Daily today. This is one of the most interesting reviews I have read in a long time. The reviewer pulled no punches.

“I bought my copy of his (Alfred Mutua’s) How to be Rich in Africa and other Secrets of Survival in Africa in a fancy bookshop in Nairobi and got disappointed immediately for spending my Sh600 on such a book,” writes Mwangi. “My instinct was to throw the book in a trash can together with my used paper towels or return it to the bookstore without claiming my money back.” 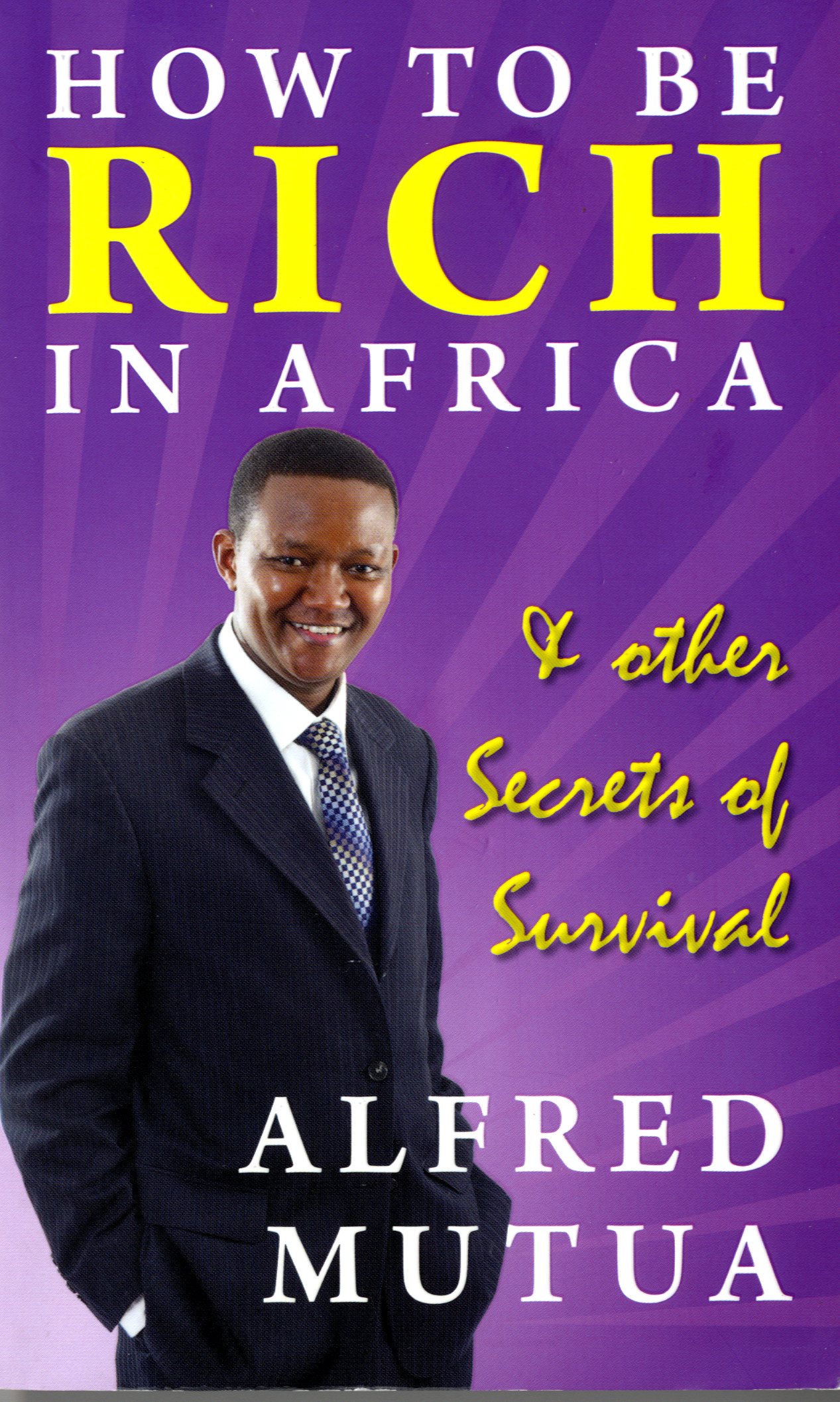 That is harsh you might say, but then wait till you hear this; “My ultimate take away lesson is: never let any shilling from your grasp. If by mistake you happen to buy a useless book, don’t be tempted to throw it away in anger. Review it for the best-paying newspaper before selling it to recoup some of your losses.” – emphasis mine.

You can read the rest of Mwangi’s review here.

Unlike Mwangi, I am not willing to risk my sh600 – I have better use for my money – I don’t have much! A colleague has promised to lend me his copy. I will go through it and post my review here. so watch this space…