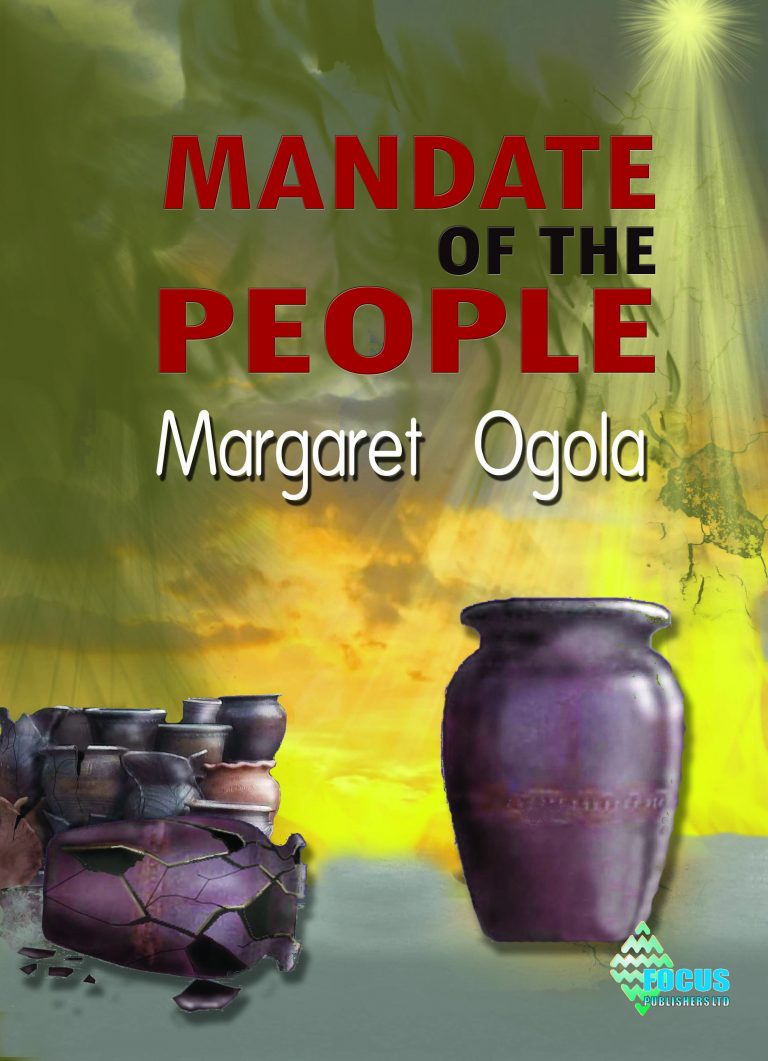 She introduced herself to Kenya and the world with her evergreen novel The River and the Source, at a time when Kenyans were starting to wonder who would step into Ngugi wa Thiong’o’s gigantic shoes. Readers instantly fell in love with the book.

And to prove that it was no fluke, the book won the 1995 edition of the Jomo Kenyatta Prize for Literature, Kenya’s most prestigious literary award. That was not enough, the same year, the book also clinched the Commonwealth Writers Prize for Africa. In between becoming a school set book in Kenya, it became the most translated Kenyan novel aside of Ngugi’s books.

In this book, Dr Ogola tackles the issues of women’s rights with such clarity and authority that people who have studied it say it has contributed a lot to the increased number of liberated women in Kenya today – women who do not necessarily have to rely on men for their survival.

Sadly for her readers, Dr Ogola passed on in September Last year. She had been battling cancer for some time. Although her subsequent books did not enjoy the success that met The River and the Source, she nevertheless continued writing in spite of her busy schedule as a medical doctor.

Her last novel was Place of Destiny which told the story of Amor, a woman, a mother and wife, who had cancer, which later killed her. At the time this book was published, around 2007 I doubt many people knew that Dr Ogola was herself also suffering from cancer. Could it be that she was writing about herself, and actually foreseeing her death?

It takes a person of extra ordinary courage to actually talk about their imminent death. Dr Ogola went further, she wrote about it! Here is a woman who was suffering from a terminal ailment, but did not let it bog her down. She even came to terms with the inevitable death.

Now she has gone one better; she is now ‘talking’ with her readers from the grave! Focus Publishers, who published The River and the Source are soon to release Mandate of the People. The new novel talks about an imaginary country that goes into elections. In this book the reader will encounter the typical Kenyan politician, who will cut corners, even kill, to achieve what they want; that coveted seat in Parliament.

And by coincidence Kenya is in the throes of a watershed election slated for sometime next year, the first after 2007 elections whose bloody aftermath left over a thousand Kenyans dead, and hundreds of thousands displaced.

Could Dr Ogola’s voice from the grave contain prophetic wisdom? You only have to get a copy and discover for yourself.

According to Ms Serah Mwangi, the managing director of Focus Publishers says the manuscript of Mandate of the People was handed to them by Dr. Ogola just before she died.

Her other books include I Swear by Apollo (Focus), which is a sequel to The River and the Source and Place of Destiny, published by Pauline’s Publications. She also teamed up with Margaret Roche to write Cardinal Otunga: A Gift of Grace, a biography of the late cardinal Otunga. She also co-authored Educating in Human Love, a handbook on sex education with her husband Dr. George Ogola.