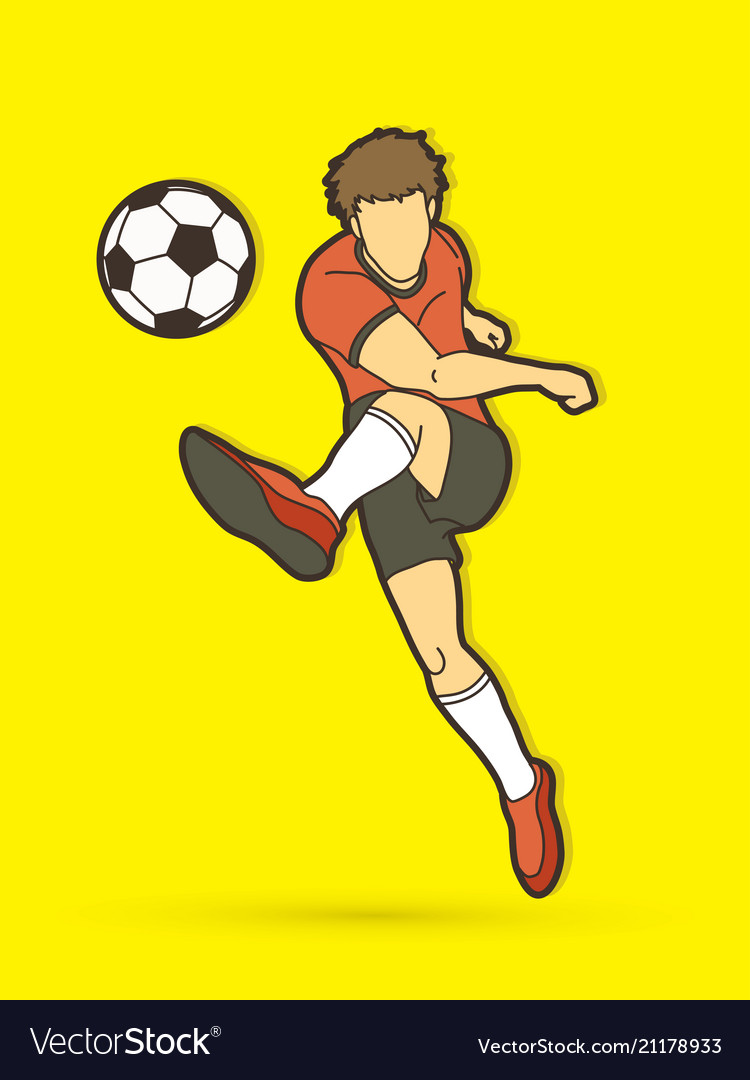 Growing up, there was a chap we used to call Musiembi – tough as nails – and boy did he pack a thunder shot, which we aptly named musiembip, as it rhymed with the sound his bare foot made whenever it came into contact with the ball. Then, bicycle pumps were used to inflate the balls, which came complete with with a tube. After pumping air through the nozzle, the ball would be tied in place just like you would a shoe.

Now, most footballers, as did all of us, did not wear shoes, and since feet came in many shapes and sizes it also meant that balls had to regularly undergo repairs – mostly from punctures – as a result of adverse contact with feet. Shoemakers would from time to time be called upon to replace some thread where scissor-sharp toe nails did some damage.
The net effect of these ‘dents’ and subsequent repairs, was such that some of the balls took on the shape of rugby balls. Problem was that such battle hardened balls made passing quite a difficult task, besides giving goalies nightmares. A footballer would aim north but the ball would end up taking a north easterly trajectory. 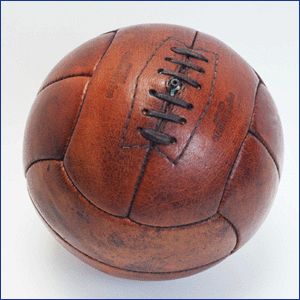 I remember a time when Musiembi kicked the ball so hard and high up in the air that it came down completely deflated. The game had to be halted for a full 30 minutes for the ball to be rushed to the cycle repair man, who had closed shop to also watch the game. After he mended the puncture, the shoe maker had to be coaxed from the local busaa den to stitch up the ball.
Meanwhile, coaches from both teams had gathered their players at different spots in the pitch to reinforce their tactics, just like they did during half time. Being curious youngsters we would join our side of the ‘dressing room’ and listen in. There was not much in the way of tactics though. It basically revolved around tackling and winning the ball from an opposing player. It was practical and to the point: “if you miss the ball, don’t miss the player (his foot of course!”
Due to the afore mentioned difficulties with aiming an oddly shaped ball, we did not have stylish players like there are in the Spain and Brazil squads. Players were mostly measured on the ability to kick the ball real far. The player would thus kick the ball in the general direction of the opposing goal and hope the it would somehow find its way into the net, sorry, there were no nets then.