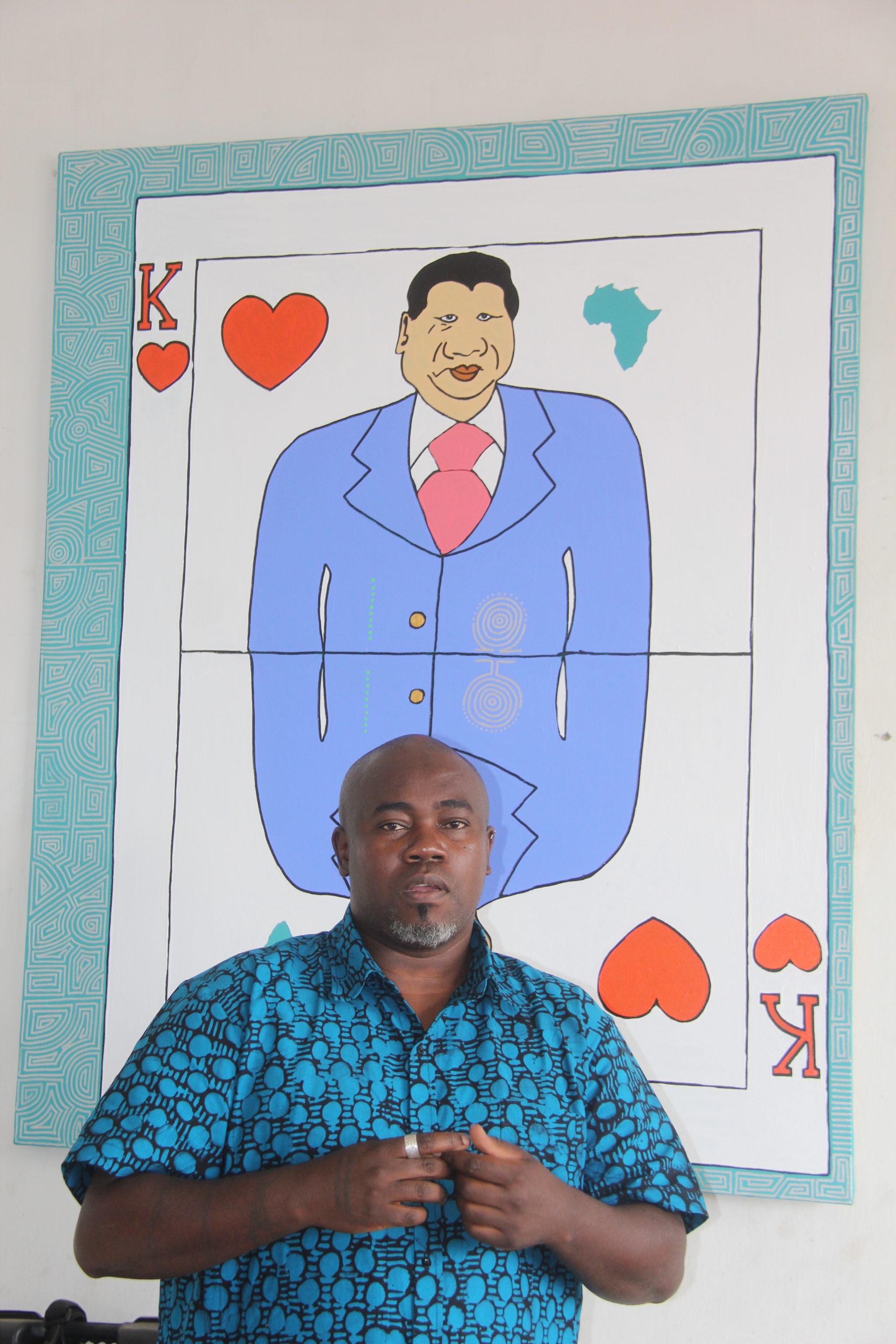 Michael Soi was at the immigration queue at the Jomo Kenyatta International Airport when he saw a Chinese couple jump the queue to be served at the counter. “People on the queue pretended like this was not happening; they were willing to let this blatant breach of procedure pass,” says Soi.

Soi was of a different persuasion; this was going to happen on his watch. “I spoke up and asked the Chinese couple to get to the back of the queue,” he explains. “It was only when the people realised that I was serious that they also expressed their displeasure.” The Chinese couple was left with no option other than to do the right thing.

Today, the topic of entitlement and high handedness by Chinese living and working in Kenya is quickly gaining currency. This was especially after the Sunday Standard published a dossier on how Chinese workers were ill-treating Kenyan workers on the Standard Gauge Railway (SGR).  Another aspect about the Chinese that is currently preoccupying Kenyans is the ballooning debt owed to the Chinese.

Latest figures released by Treasury indicate that China owns 70 per cent of debt owed by Kenya.

While the reality of Kenya/Chinese relations might come as something of a shock to a majority of Kenyans, Soi, a visual artist based at the Godown, had somehow seen it coming. Way back, even before Jubilee came into power, Soi had started doing a series of paintings he called China Love Africa.

The series take a satirical if not mischievous look at how China relates with Africa. “Ever since some African countries, Kenya included, embarked on the ‘Look East’ policy I got intrigued,” explains Soi. In Kenya, the ‘Look East policy started with the Kibaki administration. Tired of having conditions – mostly human rights related – attached on aid by Western donors, Africans found a willing ally in China

No matter how stained a county’s human rights were, this was no big deal to the Chinese, who were too willing to open their wallet and do business.

Apparently the Chinese had gotten wind of Soi’s paintings. In May of 2004, the artist was minding his business in his studio when he got some unexpected visitors. Four men and a woman, all Chinese nationals, proceeded to ransack his studio. Apparently they were unhappy with the message Soi was communicating in the China Loves Africa series. They felt he was disrespectful to China in spite of the “good things China was doing to Kenya”.

Well, Soi called them to order by telling them that he was an artist and was not interested in politics, and could they leave his studio.

The five visitors happened to be in a delegation that had accompanied the Chinese Prime Minister on a State visit to Kenya. The Prime Minister had come bearing a bag of goodies, including funds that would be used to kick-start the SGR.

In an interview with Maisha Yetu, at the time, Soi had this to say “… the Chinese are giving their money without any conditions. This is one way of abetting impunity among our leaders; that no matter how many people are killed or imprisoned China will still pour in money, money that most likely ends up in people’s pockets and which will be paid by our children in years to come…”

The China Loves Africa exhibition opened at at the Circle Art Gallery, in Lavington on August 15. Among the pieces on display include one depicting a beach scene where two men, representing Europe and the US, stare enviously as a Chinese man enjoys the attentions of a well-endowed bikini-clad woman, representing Africa. The Chinese man is blissfully licking a chocolate in the shape of the African continent.

The painting shows how China has beaten Western powers in the race to exploit Africa’s rich resources. Another piece foresees a future where China actually chairs the African Union – remember the crippling debt? – and African delegates asleep behind the new ‘chairman’.

You only need to visit the exhibition to see for yourself. It ends on September 25