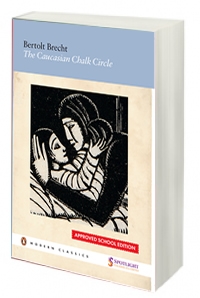 These are Kenya’s most pirated books

The Kenya Publishers Association (KPA) is sounding out alarm bells; book piracy is threatening to erase all the gains made by the industry over the years. KPA chairman Lawrence Njagi says that book pirates are becoming more daring and with the availability of new technology they are now pirating, not just school set books, but any title that is capable of moving more than 300 copies.

For many years set books, for schools in Kenya, have been ripe targets for pirates as they are fast moving – a compulsory recommended set book can sell upwards of about 400,000 copies in a year – and the profit margins are equally high. While set books remain the most pirated in terms of sheer volumes, other titles regarded to be modest sellers are now being targeted for piracy.

“Book piracy is complicated by the fact that pirates use modern printing technology to produce their books. Piracy is no longer a poor man’s pastime. When pirates have the capacity of produce up to 50,000 copies, we are talking of people with huge financial muscle,” explains Njagi. 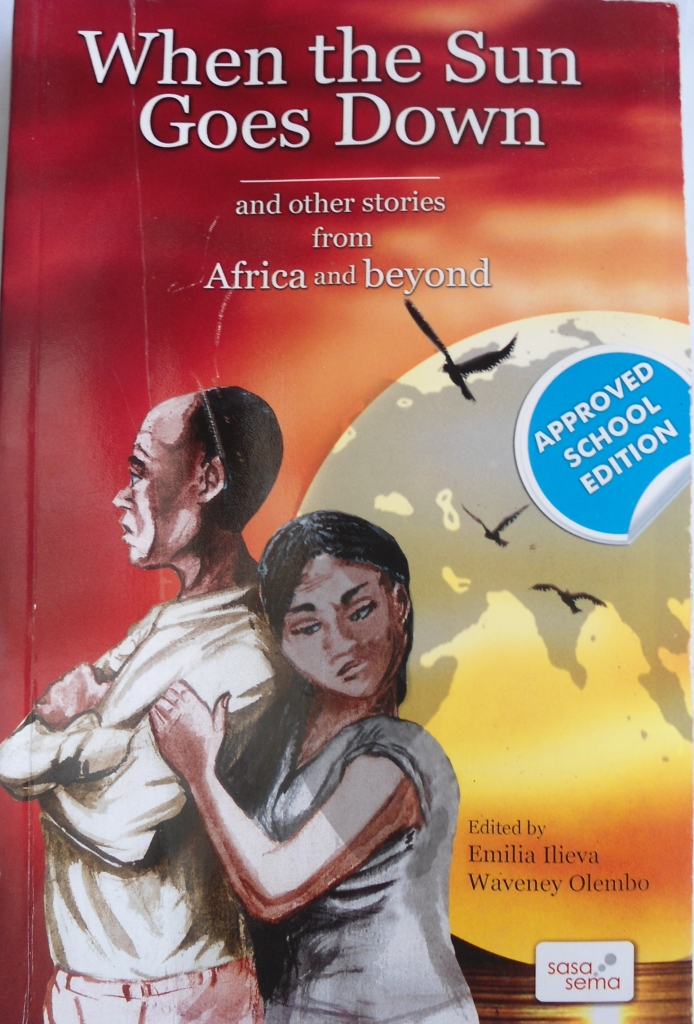 Njagi is referring to a case, in January last year a well-known commercial printer was found with over 50,000 pirated copies of Mstahiki Meya, a Kiswahili play, which is currently a set book. Had this printer not have been apprehended, these pirated books would have found their way into bookshops and street vendors, selling alongside genuine copies of the same. 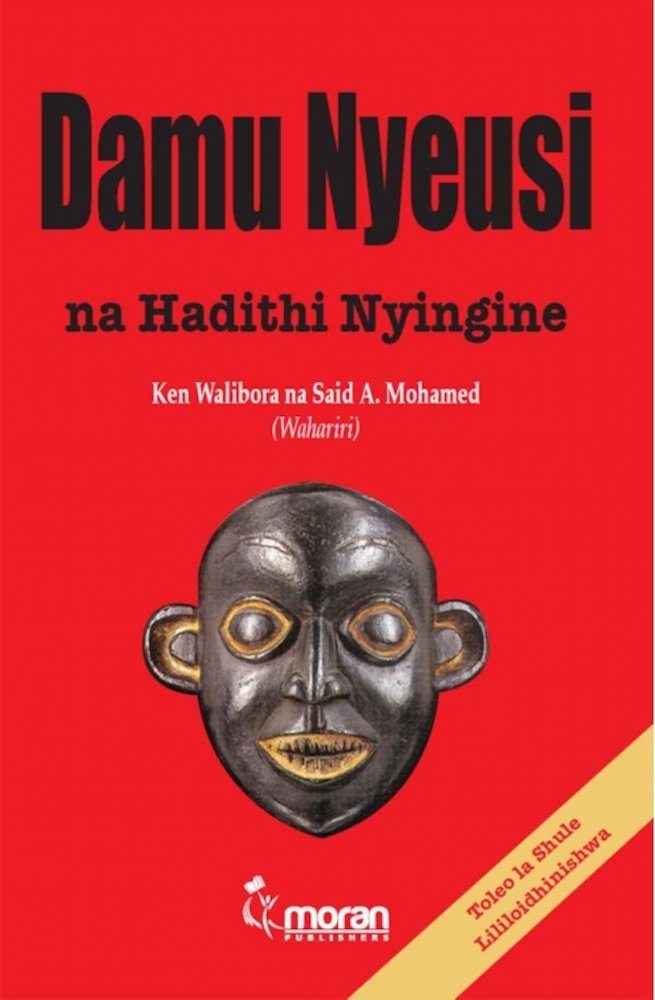 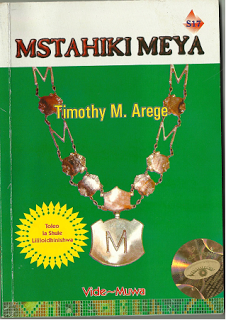 Mr Simon Sossion, who is the KPA vice chairman suspects that foreigners are now involved in book piracy and that they are the ones engaging in offshore printing. To curb this offshore printing Sossion says that KPA members are in consultations with the Kenya Revenue Authority (KRA) with a view to the tax body demanding a letter from the Kenya Copyright Board before they clear any consignment of books. “This way we shall have dealt a big blow to the offshore printers,” says Sossion

Previously it used to be a case pirated books being of inferior quality as they were being printed by backstreet printers.

Bookshops are naturally the places where people go to buy books and which explains why pirates take their wares there. Njagi explains that to make booksellers play ball they are enticed with generous discounts of up to 60 per cent. “Ordinarily publishers give booksellers a maximum of 35 per cent discount,” he says. “A greedy bookseller will get tempted by the huge discounts given by pirates. A pirate does not incur certain crucial production costs.”

To get an idea why these books are such magnets to pirates you have to understand that at any one time there are roughly 450,000 Form Four candidates each year, in Kenya and who are required to have all these books. Each book is studied over a cycle of four years meaning that by the time the four years are over a publisher will have sold, on average, half a million copies.

The average price of these books is sh450 so we are talking of sh225 million, per book, changing hands. This money is enough to get a would-be pirate salivating. Kakai Karani, who chairs the Anti-Piracy Committee at KPA says modern technology has made it possible for pirates to increase their efficiency. “We have pirates who are producing books that are almost similar to the originals, a thing that makes it quite difficult for the common mwananchi to tell the difference,” he explains.

KPA defines book piracy as the reproduction, by unauthorised persons, of books and other learning materials for sale to the public through bookshops, street vendors and in institutions of learning in contravention of the Copyright Act 2001.

To cover-up their tracks, the bookseller with pirated books will order a few genuine books from the publisher, and which will then be prominently displayed on the counters, but whenever an unsuspecting buyer comes asking for the book, they are given the pirated book, which is often hidden out of sight.

Karani blames weak enforcement of the law and lack of awareness on what piracy entails as the reason why the piracy menace is yet to be contained. “We need stricter enforcement of the anti-piracy and anti-counterfeit laws as well as stiffer penalties when these people are apprehended,” he says. He gives the example of the anti-piracy law that provides for a fine of between sh400,000 and sh800,000. “What happens when an offender is caught with books worth sh50 million, as has happened before?” he asks. “That is a mere slap on the wrist.”

The anti-counterfeit law on the other hand provides for a penalty of three times what a person has been arrested with. “In the case of a bookseller caught with 10 pirated books, they will be fined the cost of 30 books, which is not much either,” says Karani. “That is why we need for book piracy to be elevated to the level of economic crimes, which carries stiffer penalties.”

“There is also the issue of law enforcement agencies that are now aware of what piracy entails and therefore would not know what they are dealing with when they encounter pirated books, which are no different from original books,” he says adding the Kenya Copyright Board has been training police officers attached it. The training, he adds, needs to be expanded to all parts of the country.