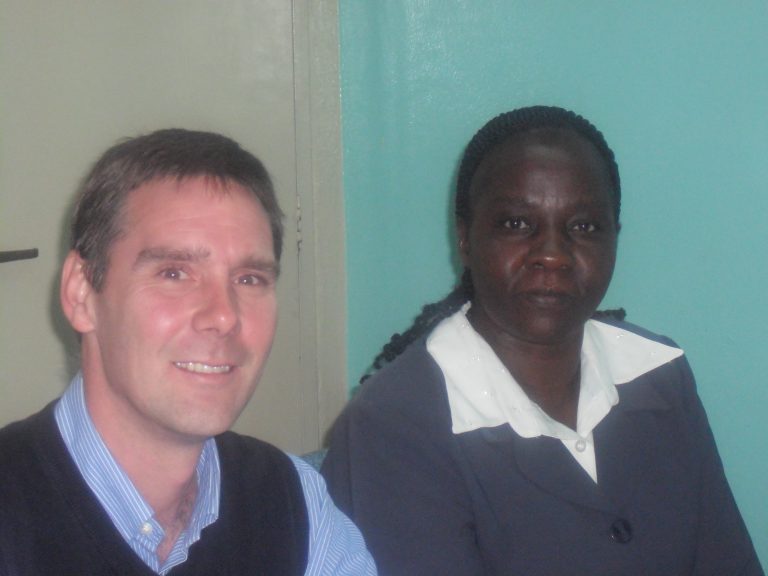 You can win a cool one million shillings, if you write

For a long time now there have been concerns that literary prizes in
the country do little to encourage writing. This was before the Jomo
Kenyatta Prize for Literature, the most prestigious literary award in
the country, tripled its prize money to Sh150,000.
Henry ole Kulet was the first recipient of this vastly improved prize
money, when his book Blossoms of the Savannah won the 2009 edition of
the Award. While this is a welcome move, some observers however
believe it is not enough as the Award comes after two years.
On the other hand, the Wahome Mutahi Literary Prize, also biannual,
still gives out Sh50,000 as its top prize, which is not commensurate
to the effort a writer puts in writing the book. Credit should however
go to the Kenya Publishers Association (KPA) who administer the two
prizes, and which happen to be the only consistent literary prizes in
Kenya.
The situation is however set to change fundamentally with the
introduction of the William Burt Prize for African Literature. If for
nothing else, the prize money involved in this award will most
probably get writers rediscovering their muse and going back to
putting pen on paper; After all, it is not everyday that a Kenyan
writer gets a cool Sh1million!

The prize is being administered in Kenya by the National Book
Development Council of Kenya (NBDCK) with support from the Canadian
Organisation for Development through Education (CODE).
The Award is named after William Burt, a Canadian citizen who is a
longtime supporter of CODE. According Ruth Odondi, the CEO of NBDCK,
the award seeks to recognize excellence in young adult fiction from
Africa, with the goal of increasing the literacy skills while at the
same time nurturing a reading culture.
“CODE and its partner organizations, which include NBDCK, have long
been involved in supporting the provision of a wide variety of reading
materials in various countries in African, Asia, the Caribbean and
Latin America, as a means of developing and supporting literacy skills
and opening up of new ideas, perspectives and awareness about social,
cultural and other relevant issues,” explains Mrs. Odondi.
She adds that the Burt Awards is therefore designed to build on the
strength of CODE’s literacy initiatives by supporting and motivating
the development of supplementary reading materials for a critical
stage of learning.
“As NBDCK, we are particularly concerned that school going children,
particularly in the rural areas, do not have access to supplementary
reading materials, which, in our view, has a negative impact on the
quality of education,” she adds.
It is in pursuit of those goals that the Burt Award will consider
works that target young readers between the ages of 12 and 15. She
says that the Award committee will work closely with publishers for
purposes of submission of manuscripts, which will then be assessed by
a panel of judges who will then come up with the first three winners.
The first, second and third prizes are valued at Canadian $ (CAN)
12,000, (Ksh945,600) 6,000 (Sh472,800) and 3,000 (Sh236,400)
respectively.
The fact that publishers will be involve in the process means that the
winning entries will be assured of getting published. It gets even
better for the writers; not only will they be published, they will be
assured of getting 3,000 to 5,000 copies of their books automatically
purchased by NBDCK.
“These copies will be distributed through CODE’s partner organizations
network of schools and libraries,” she adds.
Any author worth their salt will testify that getting to move 5,000
copies of a work of fiction that is not a set book, in Kenya, is a
tall order indeed.
“This project comes bearing goodies for the whole book chain right
from the writer, the publisher, printer to the booksellers,” explains
Mrs. Odondi.
Onduko bw’Atebe whose book Verdict of Death won the inaugural edition
of the Wahome Mutahi Literary Prize, in 2006, says the Burt Award will
be play a big role in developing writing in Kenya. “You see when the
prize money is big, the writing profession will get the respect it
deserves as opposed to now when it is seen as pass time for idle
people with nothing much else to do,” he says. “This is a massive step
if you consider that I only got Sh50,000 for the award.”
In 1997, Ngumi Kibera’s collection of short stories The Grapevine
Stories won the Jomo Kenyatta Prize for Literature and for his
troubles he got a measly Sh30,000. “A million shillings is definitely
good money for a struggling writer,” he says. “The writer is
definitely the winner as apart from the prize money, they are
guaranteed of having about 5,000 copies of their book sold, which
means more money in terms of royalties.”
On her part, Mrs. Nancy Karimi the chairperson of KPA says the Burt
Prize, with its enhanced prize money will encourage authorship. “It is
not just the writers who will benefit from the package, publishers too
will gain as they will as 5,000 copies will be bought at a go,” says
Mrs. Karimi who is also the managing director of Jomo Kenyatta
Foundation.
Mr. Muriuki Njeru, the managing director of Oxford University Press
says that small publishers also stand a chance to gain from the
arrangement, “When a small publisher has the opportunity of moving
5,000 copies at a go, the rest of the copies will not be difficult to
sell,” he explains.
Mr. Muriuki sees the Kenyan writing scene moving to the next level
once the Burt Prize comes to effect. “Our writing scene has really
come of age as evidenced by the fact that more and more Kenyans are
willing to buy books outside the school setting,” he adds.
Mrs. Odondi says that details about the rules and regulation of the
award will be announced during the launch, which will take place on
January 19. “Once we launch the prize, we are going to give writers a
nine-month grace period so as to prepare the manuscripts,” she says.