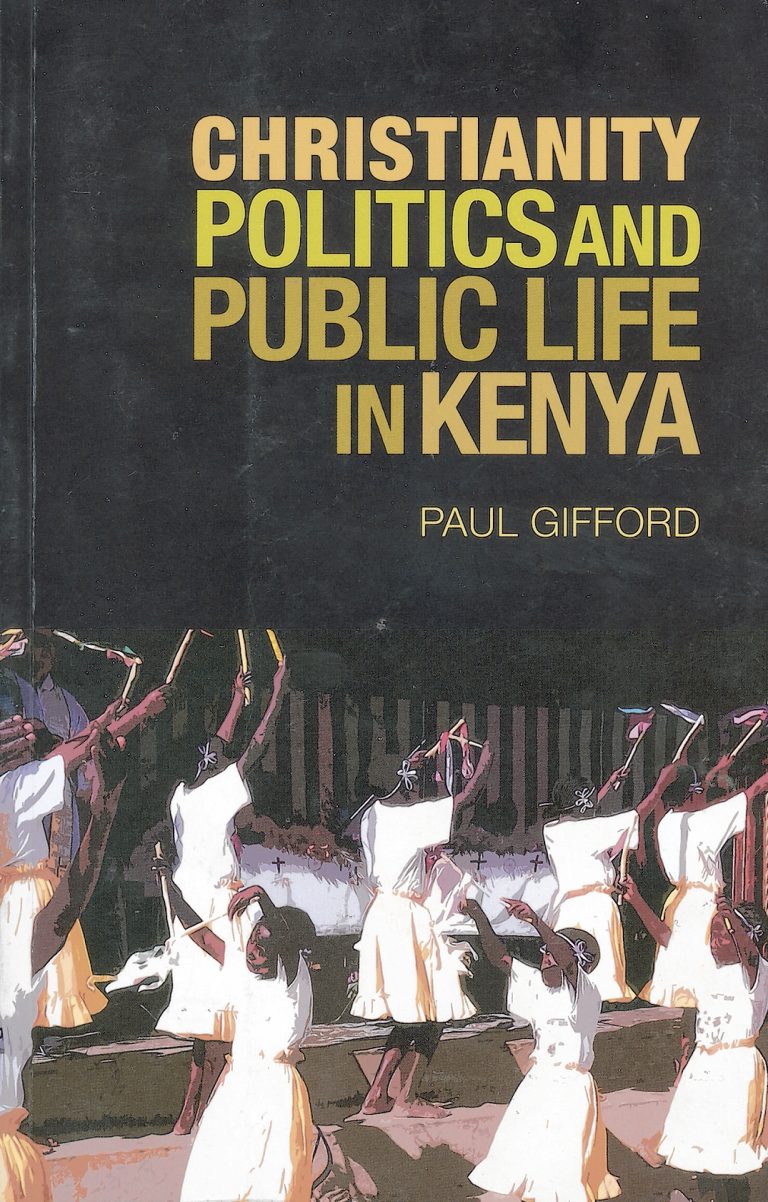 Karl Max famously commented that religion is the opium of the masses, and looking at the present religious set-up in the country, one would be tempted to agree with Max’s observations.
A critical look at some of the fastest growing churches in the country today reveals that they thrive on the phenomenon known as prosperity gospel. In short, their popularity stems from the fact that they preach and promise success mainly through riches. And more often than not they are patronized by people after this success, which also means that these followers are not exactly rich.
The result is such that the more established and conservative churches are hemorrhaging followers to relatively new evangelical outfits at a very high rate. Though rarely documented, there is a wide chasm between these two opposing entities.
In his book Christianity, Politics and Public Life in Kenya, Paul Gifford brilliantly captures this rift plays itself out. He uses the much-touted Satanism probe ordered by the Moi government in 1994, as a point of illustration. He notes that while it is practically impossible to produce sufficient evidence against the phenomenon of Satanism, influential members of mainstream churches and by extension the National council endorsed the move. 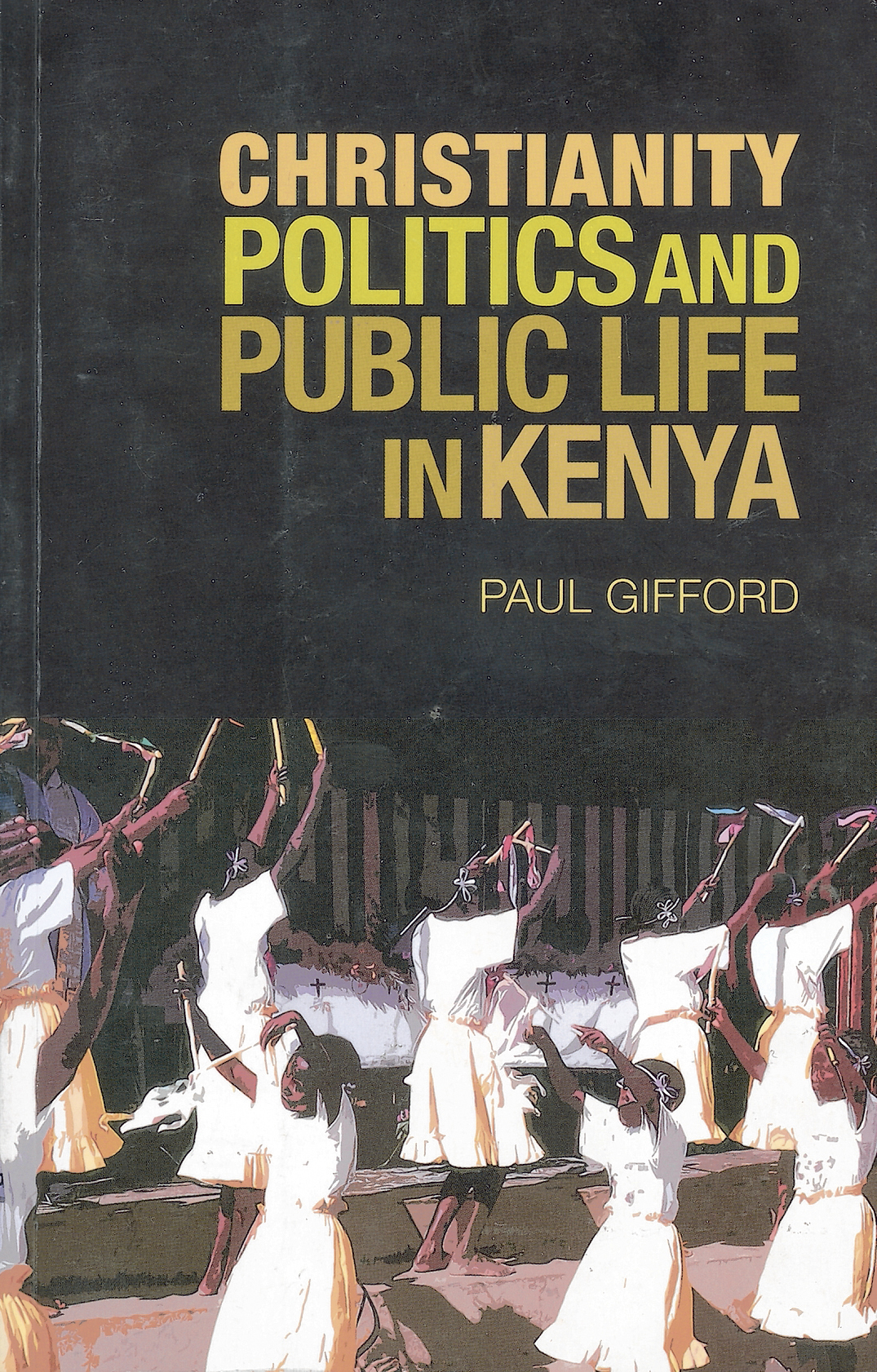 The commission’s mandate was to establish the extent and effects of devil worship and its infiltration into “learning institutions and society, to establish its reported link to drug abuse and other anti-social activities” and to make recommendations to “deal firmly with the menace.”
The author notes, rather ruefully that “It did not escape notice also that the blanket demonization of Mormons, Jehovah’s Witnesses, ‘sects’ and ‘freelance preachers’, all categorized as linked to Satan, served to bolster the influence of mainline churches,”
It is not any wonder therefore that among its recommendations was that chaplains to be appointed in all secondary schools, and that religious education should be promoted in schools and universities.
Says the book; “The mainline churches have been hemorrhaging members to new churches and groups, and some saw this report as an effort to get the security apparatus to counter and even reverse this trend. The report even states: ‘The mushrooming and infiltration of splinter religious groups and sects is threatening the existence of established churches and is providing doorways to Satanism.”
Talk about self-preservation on the part of mainstream churches!
Without appearing to be judgmental, Gifford, who is a professor of African Christianity at the University of London, appears to say that the emerging churches can equally not escape censure. In his wide-ranging research that saw him study many of these churches, he brings out some of the inconsistencies even hypocrisy.
His both is a narrative of how Christianity has manifested itself in the Kenyan public life over the years. It looks at how these churches have increasingly carved for themselves a very influential space among ordinary Kenyans. Such is their influence that they only second to political leaders.
In the Kenyan society it is widely believed that matters to d with spirituality are seldom question and this has given rise the situation where these church leaders exploit an mislead their followers.
The book also researches into how the exploitative pyramid schemes were give a religious and spiritual hue – planting the seed – to make them acceptable to the masses. Thus the church cannot escape blame as far as pyramid schemes go.
In early 2007, Central bank warned that the proliferation of pyramid schemes could affect economic growth, as their operations were not related to production of goods and services. “Between February and March 2007, the Nairobi Stock Exchange lost about Sh10 billion in market capitalization, as their ‘lost funds’ were diverted to pyramid schemes,” says the book.
The author draws parallels between pyramid schemes and the Pentecostal sector. “The standard phraseology for all such pyramid schemes was ‘planting seed money’,” he writes. “Most participants were drawn in through motivational talks, almost sermons. One group of losers said they were first introduced to the scheme at church ‘where the pastor gave them a long talk on the benefits of the scheme and its connection with Christianity.
The book says that George Donde the CEO of DECI was a former NCCK coordinator of small businesses “who claimed to have worked in Bangladesh with pioneers in microfinance, the Grameen Bank, as presented it as ‘founded on biblical teaching’.”
The author has a particularly interesting take on Apostle James Ng’ang’a’s Neno church. Apostle Ng’ang’a is preacher who enthralls audiences, both in the church and on TV with his numerous duels with the devil and evil spirits. Gifford says of him; “Ng’ang’a who…finds spiritual casualty everywhere… his followers tended to be poorer and less educated.”
The author traces the rise of what he calls Pentecostalism, in Kenya, to its roots in the US, where prosperity gospel has been taken to a whole new level. He talks of ‘megachurches’ in the US, which are basically personality driven, and whose central theme is success and riches. The mantra here being that “God wants you to be rich.”
The book says how personalities like Reinhard Bonnke, whose crusades were simply money-spinning ventures. But Bonnke has been overshadowed by the emergence of preaches like African American T.D. Jakes. “However, tastes seem to be changing,” writes Gifford. “In Kenya these preachers – like Korea’s David Cho and Morris Cerullo – seem to have been eclipsed in their pulling power by African Americans like T.D. Jakes, Juanita Bynum and Eddie Long, and Bonnke has even closed his African office in Nairobi.”
“I have argued that this Pentecostal Christianity centers primarily on success/victory/wealth,” he writes. “That is why it is misleading to describe the Christianity as evangelical, for even the basic ideas of evangelism have been transformed out of all recognition, even if the words are preserved.”
“The pastors of these newer churches are religious entrepreneurs, examples of an entire new class of religious professional, the church founder-owner-leader. The church is the source of livelihood,” says the book.
The book talks about how these churches have taken offerings – planting the seed – to a whole new level. “Sometimes giving is encouraged gently enough by testifying that one’s own wealth came as a result of giving… not infrequently, however, there is considerable pressure exerted. Sometimes this is just bullying.”
He quotes an international preacher who told his flock thus: “If God knows that you don’t not know how to give to him, He will not heal you of your disease, neither will he be your guide in life.”
It is this preoccupation with material riches that has brought about greed among many of these preachers. And cases abound of preachers who have been taken to court for swindling their followers claiming they had the power to cure them of illnesses like HIV/Aids.
The book is complete with the narration of the soap-opera like shifts, by preachers like Margaret Wanjiru and Pius Muiru, to the political podium replete with the farcical episodes that accompanied the moves.
Gifford also touches on the seemingly pervasive influence of the North American type of Christianity, which he says borders on fundamentalism and Zionism, traits that appears to have been blindly aped by the Kenyan churches, which are always on the lookout for that extra dollar from the parent churches.