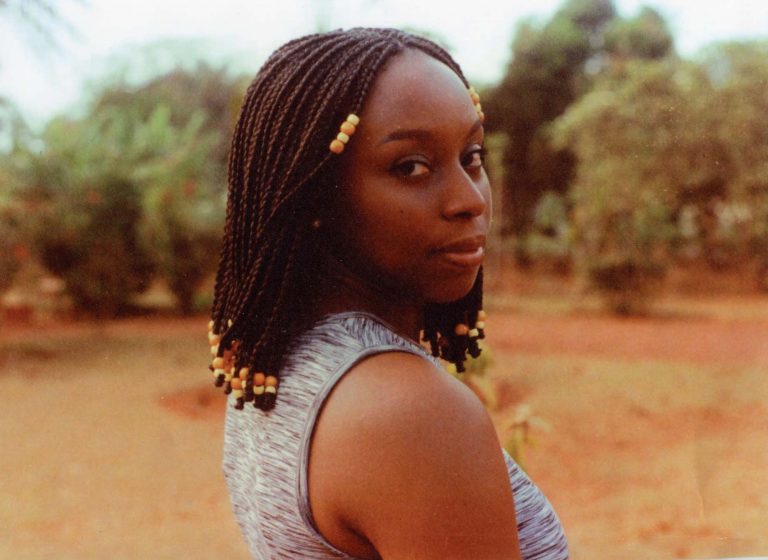 Chimamanda was one of the participants
EventsIssuesNews

Kwani? Litfest is the place to be

The Kwani? Literary Festival (Litfest) kicks off today in Nairobi. This is by far the most prestigious literary event in the country, which attracts celebrated international literary luminaries, who mingle with homegrown talent.

The festival starts today and runs up to August 15 in Nairobi and the coastal town of Lamu.

The festival will be in the form of a series of workshops, symposiums, book launches, discussions, retreats, travelling and networking. Participants will also have a chance of developing their creative writing skills, with an emphasis on how stories can help society to see itself more coherently.

One of the star attractions of this year’s event is Chimamanda Ngozi Adichie, a Nigerian, who has variously been described as Chinua Achebe’s literary daughter. And it is not for nothing. Chimamanda has written two highly acclaimed novels, Purple Hibiscus and Half of a Yellow Sun. The book won the Orange Prize for Literature in 2007.

Another personality who will also be coming down for the festival is Ishmael Beah, a former child soldier in Sierra Leone, whose book A Long Way Gone has caused enough controversy, in the literary world with groups of writers vigorously contesting is authenticity.

There is also Doreen Baingana, a Ugandan, whose book Tropical Fish: Stories out of Entebbe, won a Commonwealth Prize in 2006, among others. Her stories have been nominated twice for the Caine Prize.

Another Ugandan is Monica Arac de Nyeko, Winner of the 2007 Caine Prize for her story The Jambula Tree.
Aminatta Forna, will also make an appearance. She is a writer of non-fiction and fiction. Her critically acclaimed memoir of her political dissident father and her country Sierra Leone, The Devil that Danced on the Water was runner-up for the Samuel Johnson Prize 2003.

Dayo Forster, a Gambian based in Kenya will also be there. Her book Reading the Ceiling, was short-listed for the 2008 Commonwealth Writer’s Prize Best First Book for the Africa Region.
Most of these foreign authors will be conducting a series of writing workshops

The festival will also be teeming with local talent, ranging from journalists, poets, writers to movie-makers. Toping the list of local stars is the other rebel, the mercurial Tony Mochama, otherwise known as Smitta Smitten.

Now, Mochama is not your everyday journalist. He is a gossip columnist extraordinaire. He also likes calling himself a vodka connoisseur, for his well-publicised escapades with the demon drink. He is also a poet and a trained lawyer.

Late last year he wrote his poetry anthology titled What if I am a Literary Gangster? which earned him the moniker literary gangster.

There is also Muthoni Garland, the founder of Storymoja, which has taken Nairobi by storm with its stimulating storytelling sessions. Muthoni is also the author of Tracking the Scent of my Mother, which was nominated for the Caine Prize for African Writing in 2006.

Another Kenyan in the faculty is filmmaker and writer, Simiyu Barasa. He wrote and directed of the Feature film Toto Millionaire (2007) and has written for numerous Kenyan dramas like Makutano Junction, Tahidi High and Wingu la Moto.

Going the example of the Litfest, there can be no denying the fact members Kwani? Trust has what it takes to keep the literary flame ablaze in Kenya for a long time to come. Ever since they happened on the scene about six years ago, they have been growing bolder and better. And lovers of the written word have been taking notice.

It all started when Binyavanga Wainaina, then virtually unknown in the country, won the prestigious Caine Prize for African Writing with his short story Discovering Home in 2002. He chose to invest his prize money in promoting writing in his country.

This came at a time when the Kenyan literary landscape was experiencing a fallow period, still smarting from the effects of Prof Taban Lo Liyong rebuke that East Africa was a literary wasteland.

Binyavanga had a plan for reigniting the now cold literary fires, and he had to do it his own way. For one he broke with conventions, and embraced individuals who conventional literary types would not have touched with a ten-foot pole.

Binya, as he is fondly known, took in his wing the Ukoo Flani Mau Mau, a hip-hop community based in the slums of Dandora. And to cap it all, he founded the Kwani? Journal, which even featured graffiti art. And to ruffle the establishement types even further he celebrated Sheng, that bastard street language, that is much reviled for its corrosive effects on proper English and Kiswahili.

In the Third edition of Kwani? there was a short story written in Sheng! The conservative types were not prepared to take Binya’s, brave and different style lying down. They called him all manner of names and he gave back as much as he got.

To cut the long short, Kwani? has today become a movement. Even those initially opposed to them today find themselves honored to appear in their functions.