Title: Deadly Money Maker
Author: Saga Macodongo
Publisher: Paulines Publications Africa
It is human nature to yearn for better life. This is the reason why people work so hard so as to improve their livelihoods. It is no longer strange to find people holding multiple jobs, if only to make ends meet. 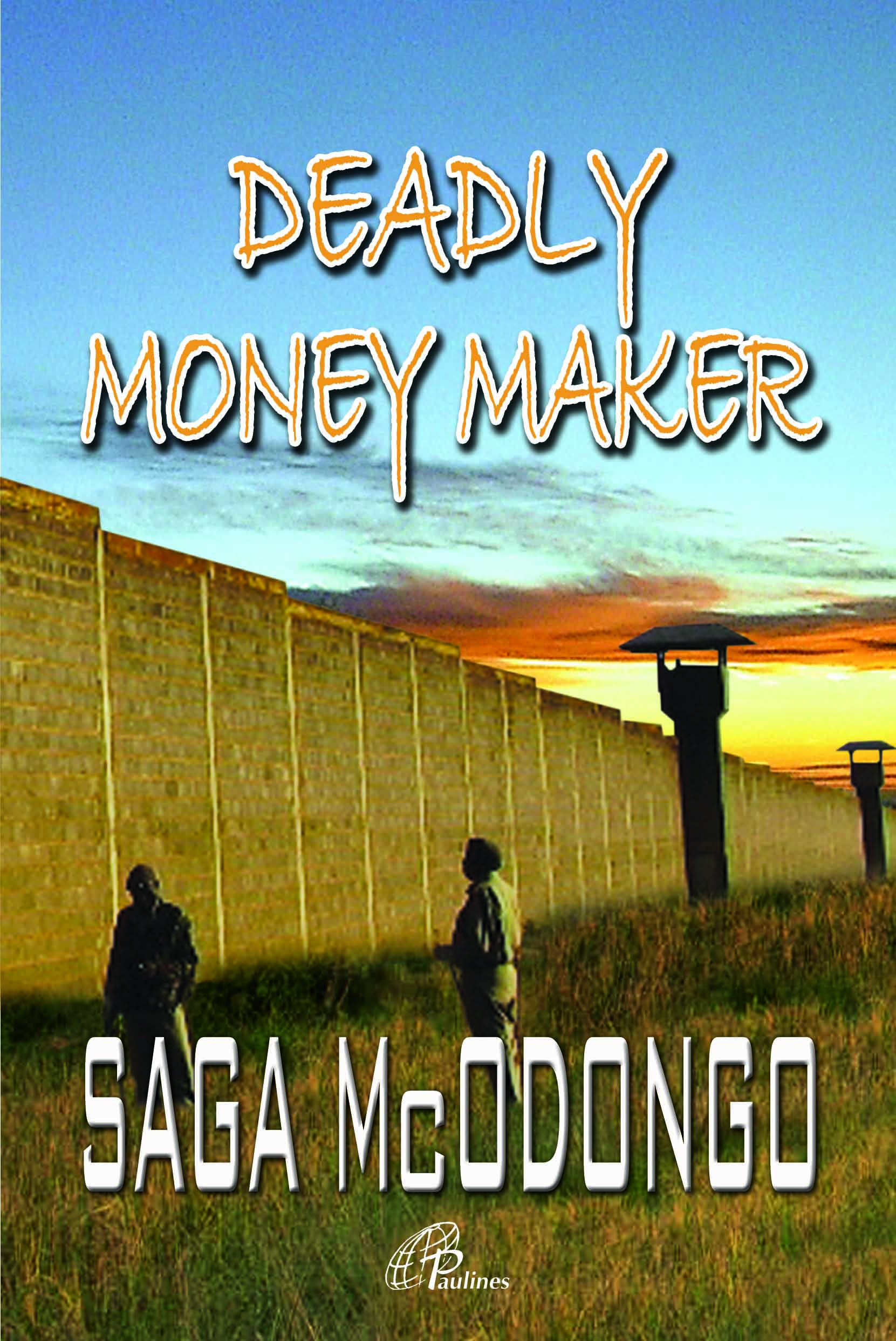